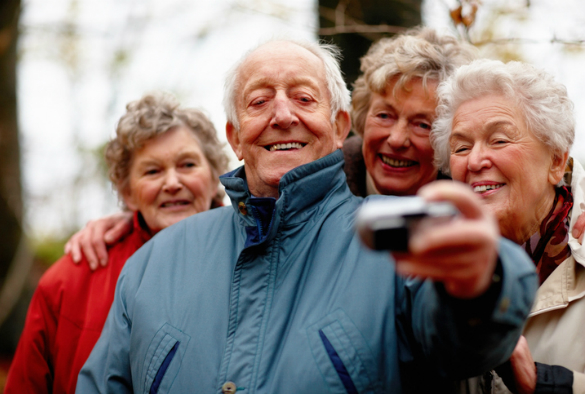 The University of Liverpool is to host an international workshop on ageing as part of a strategic collaboration between UK and Japanese academia and industry called RENKEI.

RENKEI is the Japanese word for “collaboration” and in this context also stands for Research and Education Network for Knowledge Economy Initiatives. It is an initiative of six Japanese Universities, six UK Universities and the British Council Japan.

The role of RENKEI is to offer a common platform for prestigious Japanese and UK universities to come together along with representatives of industry in order to develop collaborations and exchange knowledge in the fields of:

The workshop, for postgraduate researchers and research staff, is titled ‘Living with an Ageing Society’ and will be delivered by the University’s Institute of Ageing and Chronic Disease.

Dr Kate Bennett from the Institute of Psychology and Health and Society (IPHS) and Dr Richard Hinchcliffe from the Centre for Lifelong Learning (CLL) are directing the workshop with Professor Malcolm Jackson facilitating academic input.

One of the world’s main problems

Population ageing, the process which increases the proportion of old people within the total population, is one of the world’s main problems that affects or will affect both developed and developing countries.

Professor Anthony Hollander, RENKEI lead for the University, said: “We are proud to be hosting such a prestigious event. The aim of the workshop is to bring together scholars of different cultural and sectorial backgrounds to address this subject.

“Although population ageing should be seen as a success story for mankind it does result in problems for communities and their ability to provide for older generations.

“These workshops will examine a number of different approaches to this problem including the sustainability of long-living societies in relation to the adaptability of current and future labour markets and social protection systems.”

The ‘Living with an Ageing Society’ event is the second part of a two stage workshop, the first of which took place in Osaka in November 2015 and was attended by a number of participants from Liverpool.

Dr Bennett, added: “There was great team work between the British and Japanese participants and we are excited about what the Liverpool workshop will bring.” 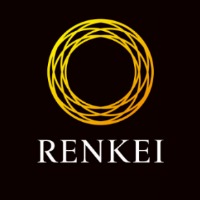