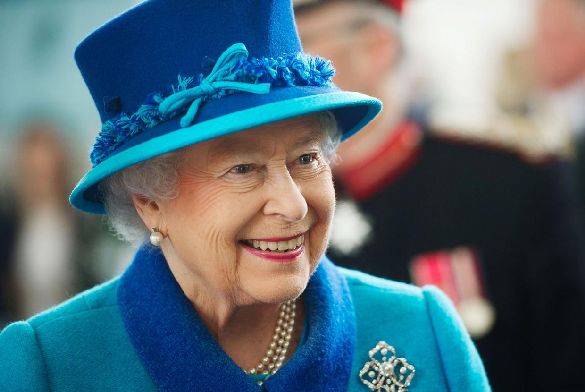 The University of Liverpool will be awarded a Regius Professorship in chemistry later today as part of the Queen’s 90th birthday celebrations.

Minister for Constitution, John Penrose, will make the announcement at the University of Manchester, highlighting the achievements of 12 UK institutions that have reached the highest and most outstanding levels of research in their fields.

The title of Regius Professorship is a rare and prestigious award bestowed by the Sovereign to recognise exceptionally high quality research. Only 14 have been granted since the reign of Queen Victoria, including 12 to mark Her Majesty’s Diamond Jubilee.

Recipients of new Regius Professorships have been selected by open competition, judged by an independent expert panel of business and academic experts. A Regius Professorship is a well-deserved reflection of the exceptionally high quality of teaching and research at an institution.

Each institution will assign the title to an existing Professor at the chosen department or will appoint a new professor to take the chair and hold the title.

Chancellor of the Exchequer, George Osborne said: “I am passionate about promoting science and economic growth right across the country. That’s why I promised to push for prestigious new Regius Professorships not just in London and Oxbridge, but in other great centres of learning, including the Northern Powerhouse, Wales, Scotland and Northern Ireland. I’m delighted that promise is being honoured today.”

Professor Ken Badcock, Pro-Vice-Chancellor for the Faculty of Science and Engineering, said:  “This award is recognition of a ‘golden age’ for Chemistry at Liverpool. Researchers have achieved a high level of recognition, with two Fellows of the Royal Society; a Royal Society Professorship; and numerous other awards and medals for contributions to Chemistry.

Announced in the government’s Productivity Plan in July, the new Regius Professorships will celebrate the increasingly important role of academic research in driving growth and improving productivity over the past 90 years.