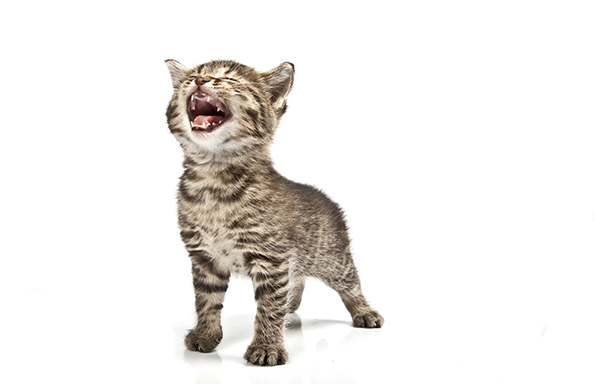 An evolutionary framework aiming to track the pathways wild organisms followed to survive and thrive in environments dominated by humans has been developed for the first time.

The term ‘anthropocene’ refers to a period where human activity has been the dominant influence on climate and environment. Often viewed from a negative perspective, these so-called ‘anthropogenic’ environments – such as houses, villages, cities and fields  – have also provided new ecological niches which a range of highly adaptable organisms have filled, allowing them to become some of the most successful species on the planet today.

Some, like mice and rats, are major pests that consume human food stocks and spread disease, but others, like cats, dogs and even some farmyard animals, actively improve human existence. All remain poorly understood – particularly in relation to their shared evolutionary and ecological history with humans.

To remedy this, an international and interdisciplinary team of evolutionary biologists, palaeoecologists and archaeologists from the Universities of Liverpool, Aberdeen and Cornell (USA), along with the Natural History Museum (Paris), have set out a new research framework to assess evolutionary selection in animals that benefit from their relationship with humans, known as commensal animals. They propose that many existing assumptions about these important human-animal relationships are too simplistic and largely ignore their dynamic nature over deep time.

The report, entitled An ecological and evolutionary framework for commensalisms in anthropogenic environments is published in the journal, Trends in Ecology & Evolution.

”We have now defined an evolutionary framework we can use to test the different pathways wild organisms took along the road to closer links with humans. This will, in turn, help us to understand the changing factors underpinning the evolutionary and ecological success of these species – revealing their past, current and even future impact on our world”

Co-author, Professor Keith Dobney is Head of the Department of Archaeology, Classics and Egyptology at the University of Liverpool. Professor Dobney said: “The archaeological record will be extremely important in providing a deep time perspective – certainly for the last 10,000 years, over which time farming, sedentism and urbanism rapidly developed and spread around the world.

“We already have tentative evidence, for example, that some populations of small mammals periodically filled a commensal niche, before being replaced by other better-adapted species. Archaeologists have even made claims that some domestic animals first began their relationship with humans this way.”

The report argues that, contrary to popular belief, human-made environments are highly unstable and that the evolution of commensal species should be defined by a dependency on and adaptation to them. They introduce a new definition – ‘anthrodependent’ – and identify shared trajectories of evolution for species that survive and thrive with humans.

The paper concludes by suggesting the only way to fully understand these human-animal relationships, and make predictions about their likely impact on humans and the broader environment, is by tracking them in space and time using the archaeological record.

Lead- author and post-doctoral researcher, Dr Ardern Hulme-Beaman, from the University of Aberdeen’s Department of Archaeology, said: “Our research highlights how animals that have evolved specifically to the new environments we’ve created change quickly through the mechanisms of evolution and replacement. We have now defined an evolutionary framework we can use to test the different pathways wild organisms took along the road to closer links with humans. This will, in turn, help us to understand the changing factors underpinning the evolutionary and ecological success of these species – revealing their past, current and even future impact on our world.”

Dr Thomas Cucchi, co-author and CNRS researcher in the zooarchaeology laboratory at the Natural History Museum in Paris, said: “A more detailed conceptual framework, combined with the archaeological record, is key to understand how new ecological and evolutionary forces emerged and then developed with early human societies around the globe and how both played a major role in the changing dynamics of biodiversity over time.”

Co-author, Professor Jeremy Searle, of the Department of Ecology and Evolutionary Biology, Cornell University, said: “My own studies of small mammals that occupy natural and human-made environments show the differences in ecology and genetics between both are fascinating (for example, continuous rather than seasonal breeding and long-distance gene flow seen in commensal species).

“It is important to understand the drivers that underlie the differences that we can see and I’m hopeful that our framework will spawn a new generation of studies that take a broader ecological and evolutionary perspective towards commensal species.”

The paper, An ecological and evolutionary framework for commensalisms in anthropogenic environments is published in the journal, Trends in Ecology & Evolution.

More
Dogs were domesticated not once, but twice, in different parts of the world 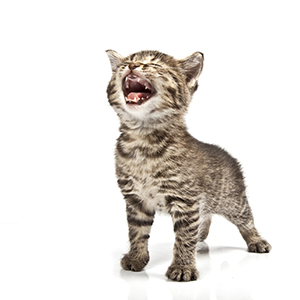