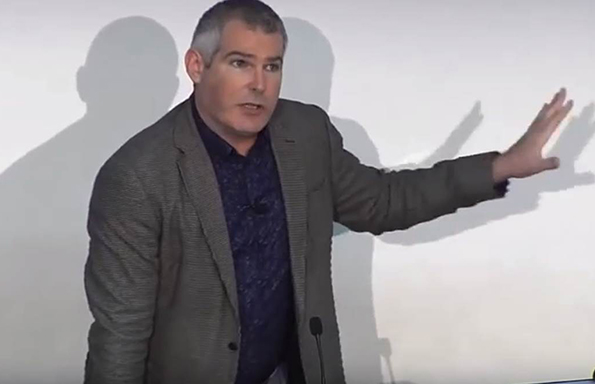 Leading EU law expert Professor Michael Dougan has added to his criticism of the referendum campaign’s “industrial dishonesty”, after a video featuring his thoughts drew millions of views online.

Professor Dougan, from the University of Liverpool’s Law School, analysed the central themes raised by both the Remain and Leave campaigns in a video that has clocked up more than two million views on Facebook since Friday, as well as almost 40,000 Youtube views and retweets from the likes of Billy Bragg and Alastair Campbell.

Responding to criticism that he hadn’t addressed the issue of immigration, Professor Dougan said: “Thanks to those who have written asking about immigration – a topic I had intended to cover in my lecture but I ran out of time and had to rush to an incomplete conclusion.  Here is what I had intended to say.  I hope you find it interesting and / or useful.

– a significant majority of the foreign nationals living in the UK (2/3 at the last national census), and over half the net immigration each year, come from outside the EU.  That is almost entirely within our own domestic competence and power – we seem to be good at immigration, without needing any help from the EU.

– as regards those EU nationals who come to the UK: it is completely dishonest of prominent Leave campaigners repeatedly to claim that there is some sort of unconditional right to move to and settle in another Member State.  We all have a right to circulate – that is the basis on which, e.g. we go on holiday to Spain and France.  But when it comes to settling in another country, there are three main categories of right under EU law: for the economically active (ie in work and paying taxes); for students (eg enrolled at university and thus paying tuition fees); and for those wealthy enough to look after themselves and their families without relying on public benefits.  There is no right to “benefit tourism” under EU law.

– Against that background, it is unsurprising to find that – according to all the objective social science research – EU migrants are significantly more likely to be younger, better qualified and economically active; they pay far more into the country in work and taxes than they take out in public benefits or services.

– When it comes to the particular situation of Eastern European migrants, we are rarely reminded of the fact that the UK was one of only three Member States (the others being Ireland and Sweden) that chose not to impose transitional restrictions on the rights to free movement of new EU citizens during the “Big Bang” enlargement of 2004.  We chose to let these people come here as we did; no one forced us to and we could have decided otherwise.  Small wonder that many other Europeans regard the UK debate as rather hypocritical.

– And nor should we forget that free movement is a two way street.  Massive numbers of UK nationals travel for pleasure, study and work around the EU – taking advantage of all the benefits and convenience and protection EU law offers.  Around 2 million UK nationals have also settled in other Member States – and the objective social science research suggests that those migrants are more likely to be economically inactive, ie they are not actively contributing through work and taxes to their host society.  Again – small wonder other Europeans think there is a real double standard at work in the UK debate.

– It is also worth recalling that the accession of future Member States requires the unanimous agreement of the 28 governments plus their national ratification processes.  The only large applicant is Turkey – and there is no realistic prospect of Turkey joining the EU within any of our lifetimes – not least since several countries have indicated that they would hold national referenda on any Turkish deal, obviously in the expectation that their populations would overwhelmingly reject it.” 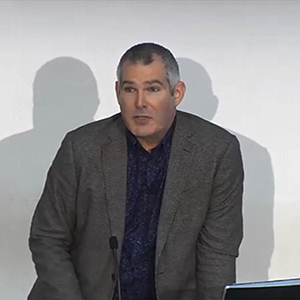