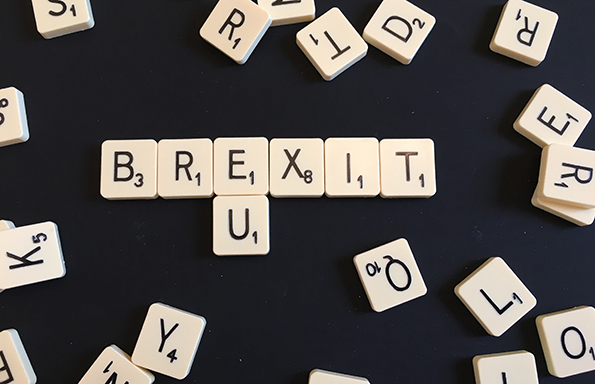 “What is to happen after the BREXIT vote? David Cameron tried to put a ‘brave’ face but the reality of the matter is that he will have to step down possibly sooner than…October 2016 which he mentioned in his post-Referendum statement. Indeed, eurosceptic Tories would hardly trust Mr Cameron’s initial BREXIT negotiations with the remaining EU leaders when he has passionately fought against BREXIT. Whether transition to a new leadership proves smooth or turbulent remains to be seen.

What is clear, however, is the lack of preparation and/or (consistent) plans on how we will handle the BREXIT ‘issue’ during negotiations with our European partners. With all these in mind, it is more likely than not that we will witness substantial political instability, a capital flight from the UK and, of course, economic recession. Given that our economy relies largely on consumer spending, the immediate question is whether the BREXIT majority will be prepared to put a trust on its vote by continuing to spend in order to keep the economy ‘alive and kicking’. I very much doubt this.

BREXIT leaders, such as Michael Gove, have attacked economic ‘experts’ (including myself) who overwhelmingly warned against the huge economic risks of BREXIT. Their (rather) odd argument is that economic ‘experts’ have to be wrong because…they did not predict the 2008-2009 financial crisis! With Brexit ON, I am ‘delighted’ to report that we will know pretty soon whether economists (including myself) are going to be wrong this time around!”