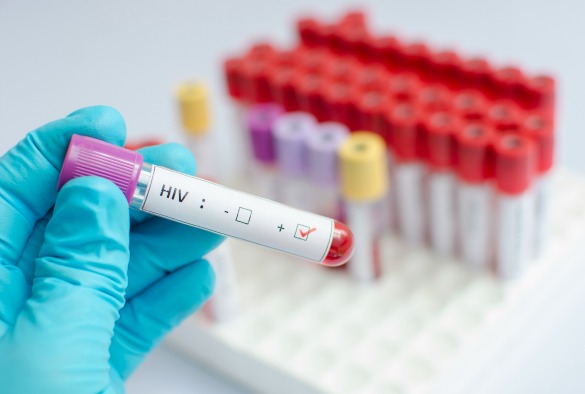 A new study has found that neither gay men nor heterosexual people with HIV transmit the virus to their partner, provided they are on suppressive antiretroviral treatment.

The PARTNER study, which is the world’s largest study of people with HIV who have had condomless sex with their HIV negative partners, was conducted by investigators from the University of Liverpool, University College London, Royal Free NHS and Rigshospitalet (one of the largest hospitals in Denmark).

This work was funded by the National Institute for Health Research (NIHR) and was sponsored by UCL (University College London).

The study monitored 888 couples from 14 different European countries, in which one of the partners was on effective treatment for HIV. Of the 888 couples, 548 were heterosexual and 340 were gay men.

All the couples had sex regularly without using a condom. They have now been monitored for several years and not one instance of transmission of the virus has been recorded. The results have just been published in the prestigious Journal of the American Medical Association.

In the period following the study, a total of 11 HIV-negative partners were infected with HIV. Led by Professor Anna Maria Geretti, researchers from the University of Liverpool’s Institute of Infection and Global Health undertook phylogenetic analyses of the 11 new HIV cases and their partners’ virus.

No HIV transmission between couples

Professor Geretti, said: “The HIV virus can be divided into several sub-groups, each with its own genetic characteristics, and this makes it possible to see whether the virus is genetically similar to a partner’s. In all cases the results showed that the virus came from someone other than the partner under treatment.

“This research is vital for us to gain an even better understanding the risks associated with this particular virus.”

Professor Jens Lundgren from Rigshospitalet, senior author of the study and head of CHIP (the Centre for Health and Infectious Diseases), said: “The results clearly show that early diagnosis of HIV and access to effective treatment are crucial for reducing the number of new HIV cases. As soon as a patient with HIV is on treatment with a suppressed viral load, the risk of transmission becomes minimal.”

More data on the way

The results of the second part of the PARTNER study, which will only monitor gay men, are expected in 2018.

The results of the study can be found here: http://jama.jamanetwork.com/journal.aspx 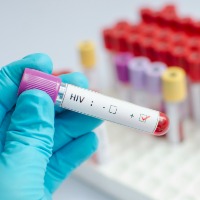