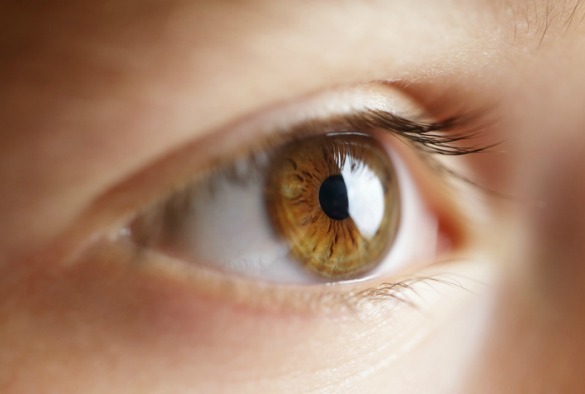 A new study of patients undergoing corneal transplants indicates that subtle differences between men and women may lead to poorer outcomes for a woman who has received a cornea from a male donor.

The research, published today (Thursday, 14 July) in the American Journal of Transplantation, suggest that gender matching may be beneficial to potentially reduce the risk of failure and rejection in patients undergoing corneal transplantation.

In the study, a team led by Professor Stephen Kaye, from the University of Liverpool and the Royal Liverpool University Hospital; and Cathy Hopkinson from NHS Blood and Transplant, investigated whether donor and recipient gender incompatibility influences corneal transplant rejection and failure up to five years post-transplant.

More than 18,000 patients were identified in the UK who had undergone a first corneal transplant. While over 80 per cent of all patients included still had a functioning graft at five years, a higher proportion of male to female transplants failed or were rejected during this time, when compared to gender-matched transplants.

For every 1,000 people transplanted with a gender-matched cornea, on average 180 will fail, compared to 220 for male-to-female mismatched grafts.

The effect of gender matching was especially evident in patients with Fuchs endothelial dystrophy which affects a thin layer of cells that line the back of the cornea, called corneal endothelial cells. These cells regulate the amount of fluid inside the cornea. An appropriate fluid balance in the cornea is necessary for clear vision

“This effect, however, is not reciprocated when the roles are reversed – that is, when male donors are transplanted to female recipients.”

The paper states that further studies will be necessary to confirm the findings and to fully understand the reasons why gender matching is so important in corneal transplantation.

Professor Kaye added: “If confirmed, this would be relatively straightforward to put into place without delay in donor tissue allocation to patients or any significant added cost. The long-term impact this could have on patient care may be substantial.”

The study, entitled ’The influence of donor and recipient gender incompatibility on corneal transplant rejection and failure’, can be found here. 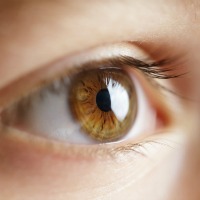