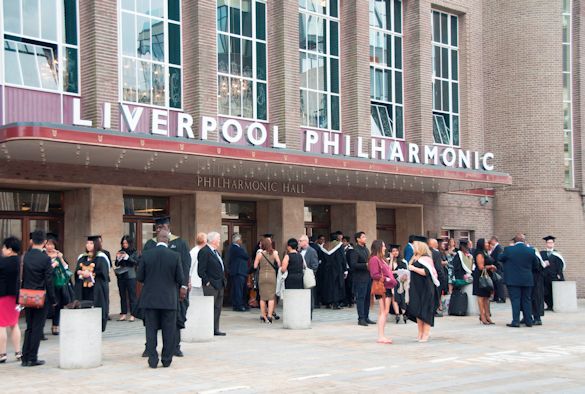 This week the University welcomes thousands of students along with their friends and families to the campus to celebrate the culmination of their hard work.

Today Professor Rodney Philips, a world-renowned immunologist whose work has greatly enriched the world’s understanding of HIV and other infectious diseases, will be awarded an Honorary Doctor of Science.

This afternoon painter and sculptor, Tom Murphy, who designed the Abercromby Square statue of the double Victoria Cross winner Captain Noel Chavasse along with many other well-known sculptures in Liverpool, will receive an Honorary Doctor of Letters. 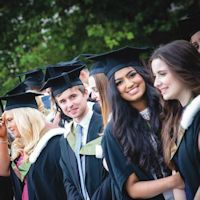