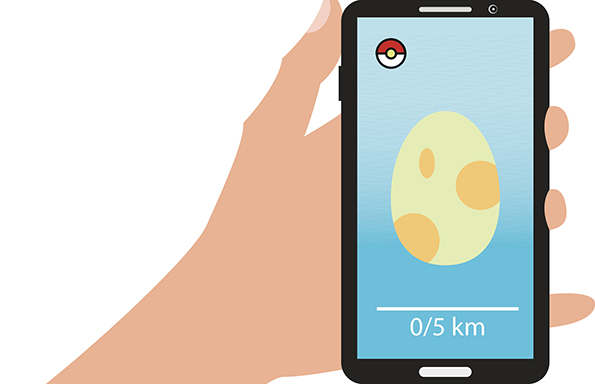 How do you fit over 37,000 science fiction books and periodicals on the shelves of Special Collections? You gotta Pokémon…

Bad jokes aside, one of the most interesting things about the latest Pokémon game is its use of real-world locations. If you have so far missed this phenomenon, you may have noted a more intent focus on mobile devices as you walked around Liverpool. This is due to the sudden popularity of a game that has people of all ages hunting in real-world locations for imaginary creatures. 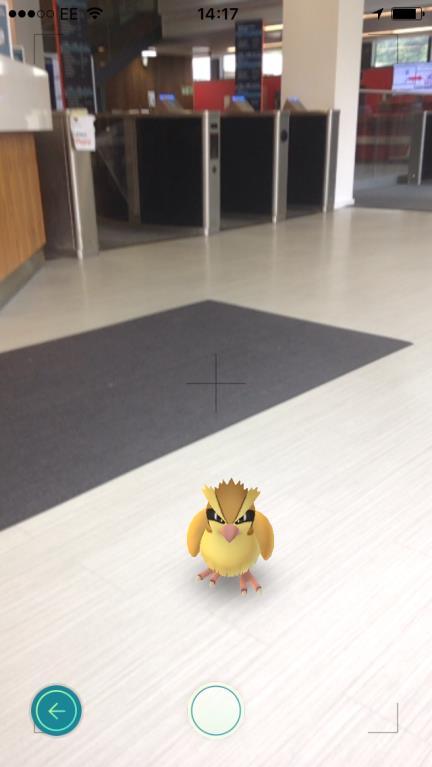 Part of the success of Pokémon GO is its blend of the ‘collectible card game’ (CCG) and geocaching. CCGs in digital environments don’t necessarily rely on ‘cards’ as such, but on sets of in-game objects, such as magical swords and spells (one such game, Heroes of Dragon Age, has players ‘collect’ heroes from across the Dragon Age franchise and battle each other). CCGs tend to appeal to ‘completionists’, gamers have to explore all available options and gameplay paths or acquire all the various kinds of object within the game. In Pokémon, the mechanism is simple: ‘You gotta catch ‘em all’. Geocaching is a treasure hunt with mobile technology, with players travelling in the real world to find caches via GPS, and then ‘registering’ their find in the cache. In Pokémon GO, this involves players moving through the real world to find virtual caches, either catching Pokémon or visiting in-game Pokéstops and Gyms placed at specific real-world locations. Augmented reality, the overlaying of reality with digital content, has been around for a few years now: Google Glass is an obvious example, but two literary examples are William Gibson’s Spook Country, in which locative media are ‘virtually’ superimposed over physical sites, and Simon Ings’ Wolves, which mentions a zombie game that utilises ‘real-world’ environments. But Pokémon GO is one of the first augmented reality apps to really catch the public imagination. 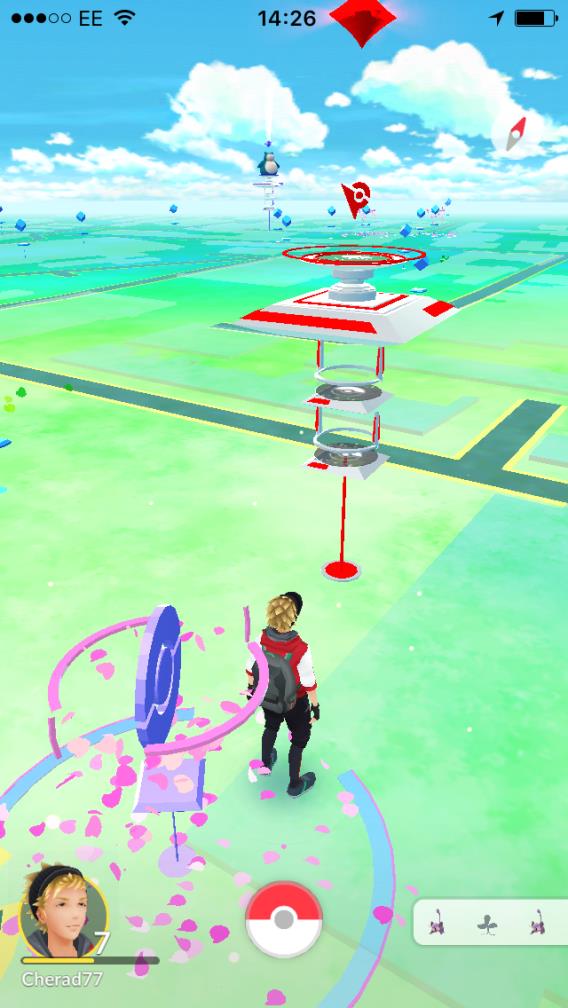 The University seen in Pokémon GO

Another part of Pokémon GO’s success is probably nostalgia for the earlier Pokémon games and television shows from the late 1990s, appealing to a particular twenty-something age-bracket. Given the feeling that has been hanging over Britain pre- and post-referendum, however, perhaps immersing oneself in something more frivolous than an increasingly uncertain economic and political future is also a contributing factor to its wider popularity.

Whatever the reasons, and however gimmicky it is, Pokémon GO has certainly managed to tap into something. Despite fears over public safety caused by players catching Pokémon ‘without due care and attention’ to their surroundings, and before you bemoan the fact that people are taking it far too seriously, consider that Pokémon GO might turn out to be a good thing in some ways.

Games are ubiquitous in contemporary society. Last time you picked up that particular brand of coffee because you got bonus points on your loyalty card—playing a game. Last time your fitbit showed you that big flower for being so active—playing a game. Ever collected ‘frequent flyer’ miles?—playing a game. Gamification, as it is known, is where the mechanisms of incentive, reward, competition, and achievement so evident within games are used outside of game contexts. As such, we already exist in a society in which games have ‘augmented’ our vision of the world, it’s just that we don’t stop to think about it often.

Having some kind of pixelated sprite superimposed over a camera shot doesn’t seem quite so radical in hindsight, but for cultural institutions, Pokémon GO might serve a really useful function of getting people to realise what is in their immediate area via gamification. The interactive map, for example, enables you to see locations of Pokéstops, and just in the environs of the University there are Pokéstops located at various murals and statues, as well as some Institutes and the Harold Cohen and Sydney Jones Libraries. Some Pokéstops are only loosely ‘cultural’, but something is better than nothing, right? 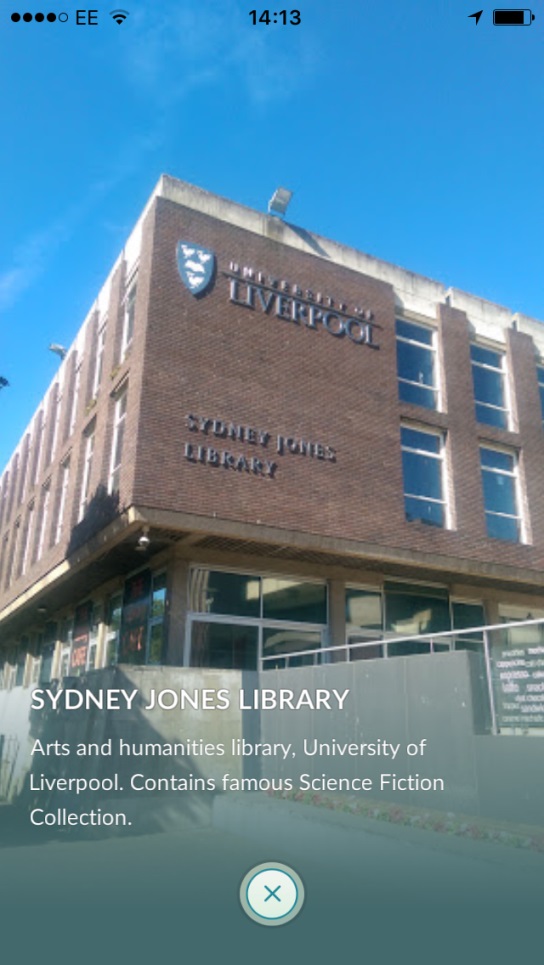 Although this omits much of what the SJL actually contains, I am also quite pleased to see Science Fiction ‘on the map’. As the MA in Science Fiction Studies is being restructured, and with a new School of the Arts undergraduate pathway in game design studies coming online soon, it seems appropriate that the SJL gets this mention, and will hopefully create an interesting feedback loop as players of the game want to investigate the University more. Arguably, anything that has the potential to engage people with cultural institutions has to have some benefits, if players can look up from the game long enough to see the where they are.

[TIP: If you want 500 bonus education points for having read this article, or want to catch the ultra-rare Stapledonosaurus or Baxtergon, visit the Science Fiction Hub.]

Dr Will Slocombe
The Liverpool View: What science fiction tells us about our trouble with AI 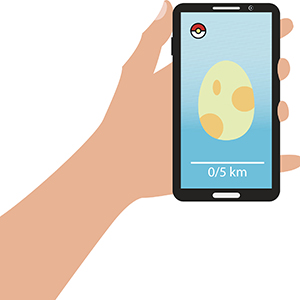