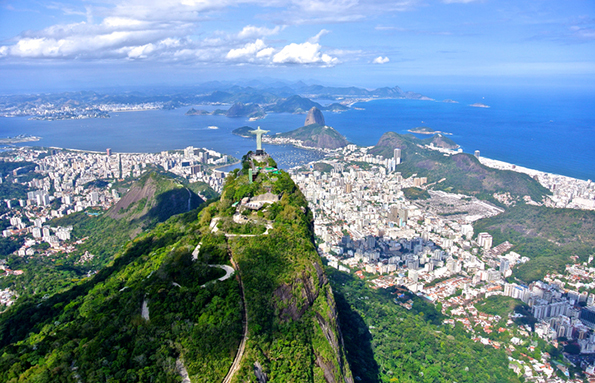 Academic sports forecasters at the University of Liverpool hope their Rio 2016 top ten medals table will replicate their 2008 success, after 2012 predictions were thrown off by Russian doping.

Professor David Forrest and Dr Juan De Dios Tena, from the University’s Management School, alongside Professor Ian McHale at the University of Salford, have revealed their predicted country by country medal table for Rio 2016, based on statistical modelling.

The team forecasts that USA will top the national list on 99 medals, closely followed by China on 90 medals, with Great Britain trailing the two sporting giants in third with a creditable 51 medals.

David, Juan and Ian were the only international forecasting group to correctly call the British surge in medals in 2008, as well as China’s rise to second, making their Beijing predictions the most accurate of any organisation.

But 2012 saw the researchers appear to lose their magic touch, as they “severely underestimated the increase in medals won by Russia”, says Professor David Forrest.

Professor Forrest, an expert in applying economics to sport and gambling, said: “In retrospect, our relative inaccuracy in 2012 is likely to have been because the forecasts could not foresee that Russia would gain extra medals through new techniques for doping.”

“The forecasts could also be interpreted as benchmarks: they indicate how many medals a country might reasonably be expected to win on the basis of how well it did in the past, its size and standard of living”

The Russia forecast for 2016 is based on the country entering no track and field competitors, but does not take into account further possible bans in other sports. Even with this reduced cohort, Russia is forecast to come in fourth in the national table, just behind Great Britain on 42 medals. Completing the top five is Australia, on 37 medals.

The predictions are based on statistical modelling of medals totals since 1992; taking into account past medal performance, population, income level, political system and hosting effects. The latter is also extended to take in the Games prior to and after being the country host.

Professor Forrest said: “Using macro, non-sporting variables has in the past yielded a close correspondence between the forecast and actual distribution of medals.

“The forecasts could also be interpreted as benchmarks: they indicate how many medals a country might reasonably be expected to win on the basis of how well it did in the past, its size and standard of living.

“Countries which exceed the forecast could be said to have improved since 2012, and those which fall short could be regarded as having lost ground since 2012.”

The rest of the top ten sees Germany take sixth on 36 medals, followed by Japan on 31 medals, France on 30 medals and Italy on 26 medals. The Netherlands and Spain are predicted to finish joint tenth, with 20 medals each.

The team forecasts hosts, Brazil to win 19 medals. Professor Forrest added: “In 2012, Brazil won fewer medals than previous pre-hosts and we adjusted the 2016 forecast on the assumption that it would underperform previous hosts by a similar margin in 2016.”

Forecasts for all countries competing in the 2016 Olympics are available upon request.

Professor David Forrest
What is a good result in the first leg of European knock out competition? 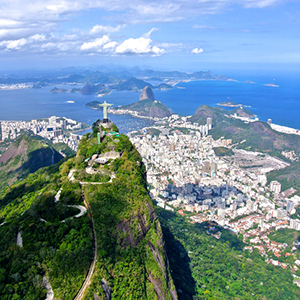