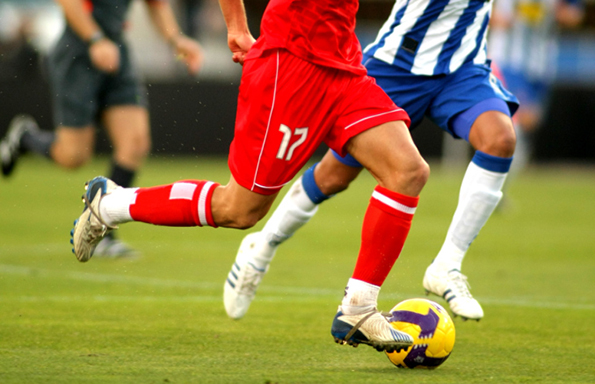 Kieran Maguire is a Lecturer in  Economics, Finance and Accounting at the University’s School of Management:

As supporters watch another sitter being missed, defensive howler or baffling substitution, the cry often goes out “We pay your wages you useless bounder” directed at players and/or managers of their favourite teams (other expletives are also available).

An analysis by the University of Liverpool Management School shows that in reality this isn’t the case, and for some clubs the fans are contributing less than 10% of the wage bill.

In the Premier League the total wage bill for the last season for which details are available (2014/15) show total wage bill of the 20 clubs of just over £2 billion, 29% (£598 million) of this came from fans.

On a club by club basis though, some fans are paying far more than others. Arsenal, whose season tickets are the most expensive in the Premier League, are the only set of fans who contribute over half the wage bill of their team. Gooners see their club paying out £1.91 in wages for every pound paid by fans. At the other end of the scale, for every pound paid by Swansea City fans the club paid out £10.67 in wages.

Here on Merseyside Liverpool paid £2.82 and Everton £4.33 in wages for every pound paid directly from fans.

There seems to be no regional bias, as the top three clubs in terms of the wages/fans ratio are from London, the North West and the North East.

Observers may not be surprised that clubs from socially deprived areas such as Swansea and Stoke are at the bottom of the table, as fans have less disposable income and the areas are not necessarily popular with casual fans or football tourists.

However, there are two London clubs at the bottom of the table, QPR had a one season visit to the Premier League in 2014/15, and Crystal Palace, a club for whom paying only a small fraction in the pound is part of their heritage, is from a fairly rundown area of the capital.

By far the biggest contributor to clubs’ coffers was broadcasting rights, which brought in over £1.7 billion, a sum likely to be substantially eclipsed in 2016/17 when the new Sky/BT deal commences. This means that for every £1 paid in by fans through the turnstiles, the TV companies are putting in £2.86. Commercial income, in the form of sponsorship, advertising and so on, brought in £975 million to clubs.

In the Championship, without the same level of support from broadcasting income, you may think that fans contribute more, but the opposite is the case as only 27 pence of every pound paid in wages came from fans.

(* Bournemouth did not provide a breakdown of income in their accounts)

(** Bolton have failed to submit accounts to Companies House and are in breach of company law).

What is noticeable in the Championship is that all the clubs at the top of the table were not in receipt of parachute payments following relegation from the Premier League. This means that to compete with relegated clubs these clubs are more reliant on benevolent owners (Steve Gibson at ‘Boro and Tony Bloom at Brighton) or fans paying high prices to watch their team (Leeds).

Whilst broadcast revenues are tiny compared to those of the Premier League, they still contribute a quarter of a billion pounds to clubs in the Championship. This means for every £1 paid in by fans the broadcasters are contributing £1.78.

The upshot of all this is that broadcasters and sponsors are now calling the shots in both divisions.

This is evidenced by some early season fixtures having kick off times changed. The English Premier League (EPL),as it now likes to be known, now has Southampton fans having to travel to Old Trafford at 7:45pm on a Friday night in August. A couple of weeks later Brighton fans have the joys of a 5:30 pm kick off on the Bank Holiday Saturday.

No public transport for either set of fans who want to return home after the match. So fans therefore have the extra cost of overnight stays if they want to watch their teams.

Commercial departments are also driving clubs’ behaviour. Liverpool went to the USA, Everton to Germany, whilst both Manchester United and City visited China, where the football took second place to players being seen gurning in front of cameras as the clubs sell their history and heritage to snack food and photocopier ‘official partners’.

With grounds in the Premier League at full capacity, it is difficult to see how fans can contribute more financially, so the main payers in the form of TV companies and commercial departments will continue to dictate the venue and timing of matches to suit their needs and advertisers.

The new EPL TV deal means that clubs are likely to receive about £35-40 million extra each season from that source. Chelsea have signed a £60 million a season kit deal with Nike, and commercial departments at clubs are trying every way possible to ‘monetise’ their clubs.

This will come at a cost to fans who will have to accept even more disruption to their plans. The new TV deal has extended the football ‘weekend’ from Friday night to Monday night.

Armchair fans will also pay more. To fund the new TV deal Sky have upped their prices so it will cost about £750, and it will be £1,000 if you want BT Sport and HD. 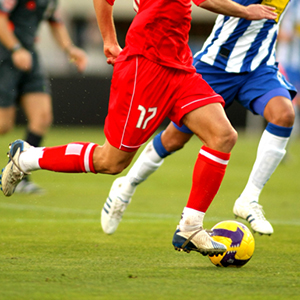