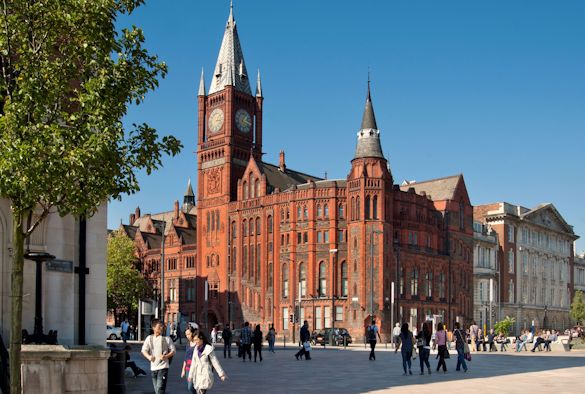 The University of Liverpool has performed well in a range of measures in the latest National Student Survey, with overall satisfaction increasing to 87% this year.

The score marks a 2% increase on last year placing Liverpool above both the sector and Higher Education Institution (HEI) averages.

The University is now ranked 14th in the Russell Group – a rise of five places from last year which sees the University overtake institutions such as the Universities of Southampton and Manchester, as well as Queen Mary University and Imperial College London.

The NSS, commissioned by the Higher Education Council for England (HEFCE), provides feedback about aspects of the student experience and is used by both the University and Guild of Students to help address perceived issues and steer improvements.

Professor Gavin Brown, Pro-Vice-Chancellor for Education, said: “These results are a great achievement and mark an obvious step in the right direction for the institution as a whole. Some of our subjects have received extremely positive feedback and clearly deliver an excellent student experience, but we are far from complacent. There is obviously still room for improvement which we will strive to achieve in the coming years and we will be continuing our efforts to ensure that all students at the University benefit from the very best educational environment within which to learn and develop.

“Feedback is crucial to our constant efforts to improve and, in partnership with our students, all departments will be using the NSS data, along with other sources of student feedback, to create an Enhancement Plan that will seek to make further improvements to their students’ experience.”

The results offer positive news of improvements with an increase in scores in 26 subject areas. Among the 26 improved subject areas, ten have experienced significant improvement in satisfaction of 10% or more including Sociology (up 18%), Geology (up 13%), Economics (up 11%), Psychology (up 11%) and Civil Engineering (up 10%). Ten subject areas also have particularly strong results with overall satisfaction between 95% and 100% including Pharmacology, Toxicology and Pharmacy (99%), Marketing (98%), Anatomy, Physiology and Pathology (97%), Veterinary Science (97%), Iberian Studies (97%), Dentistry (96%) and Animal Science (95%). Two subject areas scored 100% satisfaction (American & Australasian Studies and Italian Studies).

Institutionally, there has been improvement in five of the six survey section headings including organisation and management, assessment and feedback and personal development. Following last year’s results, the University focused on improvements in the two crucial areas of course teaching and academic support. As a result, improvements can be seen in both of these areas, most notably academic support which improved by 3% (at university level) this year.

Following on from the ‘Best Students’ Union’ accolade recently collected at the NUS Awards, satisfaction scores for the Guild of Students have improved by a further 4% to a five-year high of 70% this year. This places the Guild 1% above the HEI average for student unions. The recently appointed Guild Officers are looking at the data to understand where further improvements can be made in the coming year. 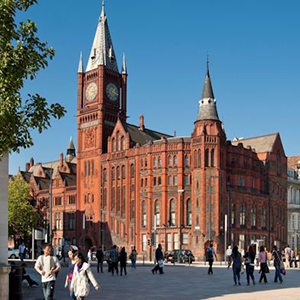