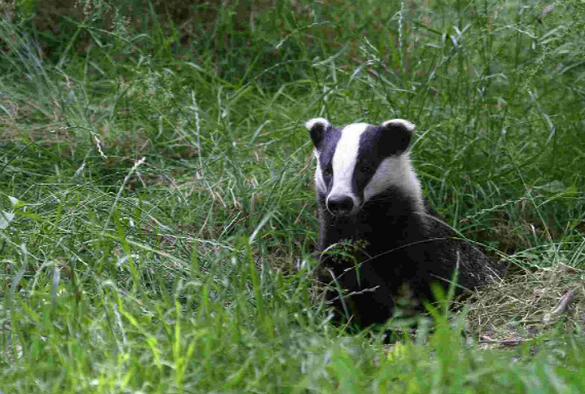 Scientists at the University of Liverpool are part of a collaborative survey project looking for evidence of tuberculosis (TB) in badgers that are killed on the roads.

Research teams from the Universities of Nottingham, Surrey and Liverpool are trying to find out whether badgers living in counties around the edge of the expanding TB epidemic in cattle are infected.

The Surrey team is focusing on the southern ‘edge’ counties, while The University of Nottingham team, with colleagues at Liverpool, is covering Cheshire, Derbyshire, Nottinghamshire, Leicestershire, Warwickshire and Northamptonshire.

The DEFRA-funded survey aims to shed light on the prevalence and geographic distribution of TB in badgers in ‘edge counties’ in England (counties on the edge of the cattle TB epidemic).

A network of farmers wildlife groups and other stakeholder organisations is being established to collect badger carcasses for examination at the collaborating universities, using special kits and protocols to ensure both the safety of those doing the collecting and that the carcasses are suitable for the study.

Leading the study at The University of Nottingham, Professor Malcolm Bennett said: “Using road-killed badgers is a valuable way of studying disease and conservation issues in wildlife that makes use of an otherwise wasted resource. The prevalence and geographic distribution of TB in badgers on the edge of the cattle epidemic is currently unknown yet of obvious importance to future TB control policy. While there is a wealth of evidence to inform cattle-based control measures, the role, if any, of badgers in the spread of bTB in the edge counties is not yet clear so we are keen to address this.”

For safety reasons and to make sure that badger carcasses are collected in a suitable way for use in the study, the team can not accept badgers from the general public. However, the researchers are keen to make contact with stakeholder groups and organisations who might wish to be formally involved in the study.

The research teams are also recommending that anyone interested in supporting wildlife and conservation research through reporting road-killed animals should participate in Project Splatter, a national survey run by Cardiff University. The project aims to quantify and map wildlife killed on roads across the UK, and use the results of the survey to better understand both the distribution of wildlife and the types of roads that cause most wildlife deaths with a view to reducing the effects of traffic on wildlife populations.

Organisations and groups in the relevant counties bordering on TB ‘high risk’ areas can find out how to take part in the badger TB survey here. 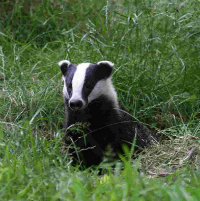