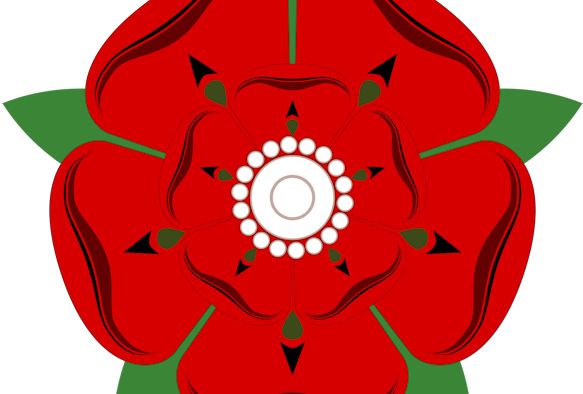 Following on from a bid submitted to the Economic and Social Research Council (ESRC) in February 2016, the Universities of Liverpool, Keele, Lancaster, and Manchester have been successfully accredited as an ESRC North West Social Science Doctoral Training Partnership (NWSSDTP).

The consortium builds on the platform provided by the current North West Doctoral Training Centre (NWDTC) and will award studentships to six cohorts of Postgraduate Researchers between 2017 and 2022.

The newly formed NWSSDTP is one of a network of 14 ESRC-accredited partnerships across the United Kingdom. The NWSSDTP includes 19 pathways which cover the spectrum of social science disciplines and promote inter-disciplinary opportunities for researchers.

The partnership will be notified in September 2016 regarding the number of studentships it will be able to award each year.