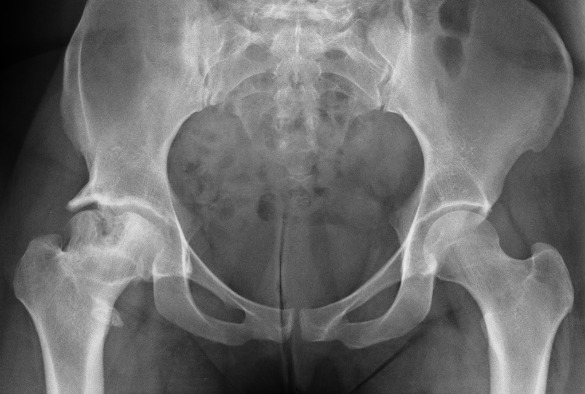 X-ray of the hips of a child with Perthes' Disease

Researchers from the Universities of Liverpool and Manchester have been awarded £278k to help investigate the best surgical treatments for hip diseases in childhood.

The aim of the study is to develop a system to accurately measure the bones in the hip joint using X-ray images.  It will focus on people with two common hip diseases, Perthes’ Disease of the Hip and Slipped Capital Femoral Epiphysis (SCFE).  Using measurements of the hip and clinical symptoms the researchers will develop methods to predict likely outcomes of the disease, and to choose the most appropriate treatment.

Both these diseases can lead to premature arthritis of the hip, with some children requiring a hip replacement in their late teenage years.

Daniel Perry, a National Institute of Health Research (NIHR) Clinician Scientist and Senior Lecturer in Orthopaedic Surgery at the University of Liverpool’s Institute of Translational Medicine, said: “It is widely acknowledged that the amount and quality of research in surgical disease is poor, particularly in paediatric orthopaedic surgery. Bodies such as the NIHR have prioritised children’s orthopaedic research, as the quality of evidence is so lacking.

“A UK wide network of children’s orthopaedic surgeons has now formed, committed to nationwide research. The network is focussing on hip diseases, with patient involvement from STEPS UK, the Perthes’ Association and the NIHR Young Persons Advisory Group.

“This project will help to develop much-needed high-quality clinical trials in children’s orthopaedic surgery. Ultimately it will lead to a better understanding of two childhood diseases affecting the hip.”

Professor of Computer Vision Tim Cootes, University of Manchester, said: “A lot of our work has been on bone disease in adults – we are pleased that ARUK have funded this work to help children.

“This project will create better methods of measuring the current state of their hips and the severity of the disease.  This will enable clinicians to select the best treatment for each child.” 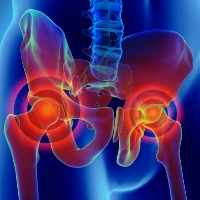