Sophie Jones is a PhD candidate in the University of Liverpool’s Faculty of Humanities and Social Sciences. As part of her programme, she traveled to UGA Franklin as part of a Doctoral Student Short-Term International Research Fellowship.

I was delighted to travel to Athens, Georgia, to accept to accept a short-term research fellowship at the University of Georgia (UGA). Founded in 1785, UGA was the first state-chartered university in the newly-independent United States, while my host college for the fellowship, Franklin College of Arts and Sciences, is the university’s oldest college within the university – named in honour of one of America’s founding fathers, Benjamin Franklin. In other words, UGA was a perfectly fitting place for a PhD student working on the American Revolution. 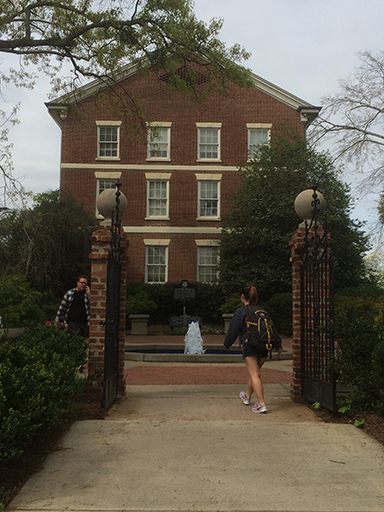 The Doctoral Student International Research Fellowship comes from a partnership between the University of Liverpool and UGA, which fosters academic links between the universities through an exchange programme. Each year, UGA hosts visiting doctoral students and academics from Liverpool; while doctoral students and academics based at UGA also have the same opportunity to apply to visit Liverpool.

Benefits to my PhD Research

My PhD research considers the cultural origins of Loyalism in New York; in particular, I investigate the strength of British cultural identity and Loyalist support within New York, which lasted until – and often beyond – the moment of American Independence. Acting as both British military headquarters and a safe-haven for Loyalist refugees, New York played a unique role to that of its neighbouring colonies during the American Revolution. 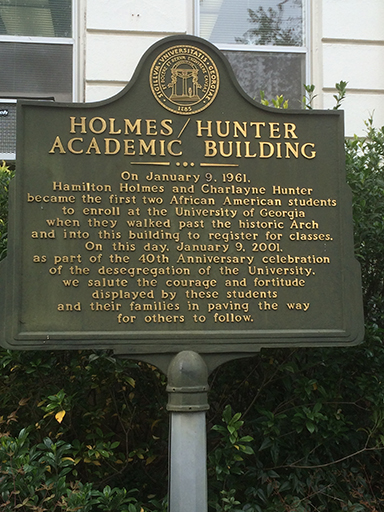 Notably, Georgia (named after the British King George II) was also a key source of Loyalist support during the Revolution, with Savannah being captured by the British in December 1778. The archival collections held at UGA’s Hargrett Rare Book and Manuscript Library reflect this and have helped to improve my understanding of Loyalism in the American South and how New York fits into this wider story.

The US Academic Environment

The most rewarding part of the experience for me was my time spent within the US academic environment. Although my research focuses on colonial America, my only experiences of studying American History have been within British universities. As I hope to apply for teaching positions within the US after completing my PhD, I felt that this was an area of my personal development which could particularly benefit from a little investment. 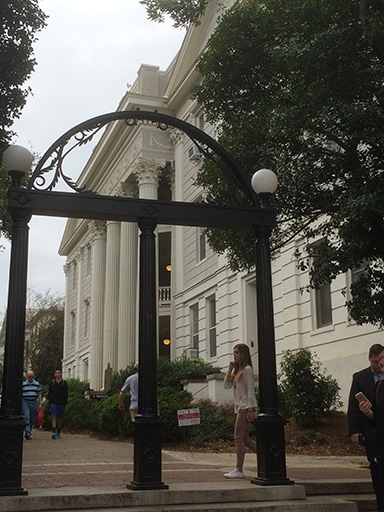 My experience of Franklin College and the research environment was overwhelmingly positive; I was introduced to faculty and graduate students with a vast range of knowledge and experience, who were incredibly generous with their time and enthusiasm. I was fortunate enough to sit in on both undergraduate and graduate teaching, develop a new network of contacts with possible future research leads, and to present some of my own research to an American audience – all of which were priceless experiences which I would never have gained without the assistance of the Fellowship. 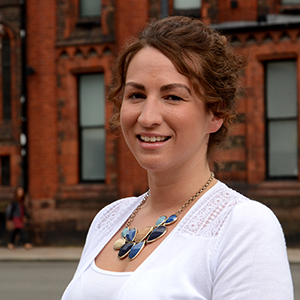