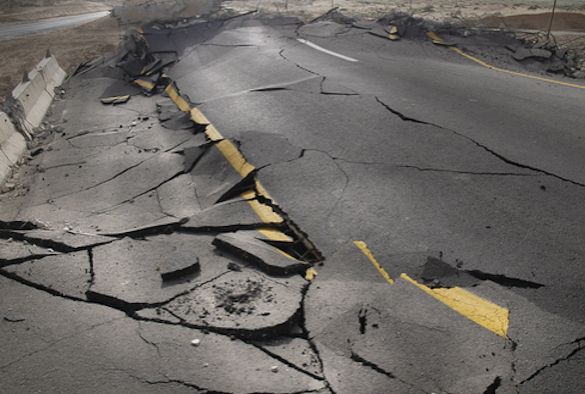 A study by the University of Liverpool and Arizona State University has found strong evidence of a link between wastewater disposal and earthquakes in Texas.

Researchers studied four high-volume wells used for disposing wastewater, located near the epicentre of an earthquake, which occurred in 2012 in the city of Timpson, Texas.

The earthquake in Timpson occurred on May 17, 2012 and had a magnitude 4.8 earthquake, the largest the region has ever seen. It was followed by several more earthquakes over the next 16 months.  Eastern Texas had not historically experienced significant earthquakes, although they had been occurring increasingly frequently in recent years.

In the US, large quantities of wastewater (an estimated two billion gallons every day) are usually brought to the surface as a by-product of modern oil and gas production. Currently, the only way to dispose of the water is to inject it into rocks lying deep below the surface. Approximately 180,000 of these disposal wells are currently in operation in the US, primarily in Texas, California, Oklahoma, and Kansas.

Of the four injection wells the research team studied, two lay directly above the site of the earthquake, injecting wastewater at a depth of more than two kilometers. The other two wells inject similar volumes of wastewater but at shallower depths, over one kilometer below the surface.

The team used space-borne Interferometric Synthetic Aperture Radar (InSAR) to measure the surface uplift of the area near the wells. From this, they were able to show that injecting water into the wells at high pressure caused ground uplift near the shallower wells.

They then calculated the strain and pore pressure underneath the wells that resulted in the uplift and, in turn, triggered the earthquakes. The extra pressure from the shallower wells was blocked from migrating further downwards by a thick layer of nearly impermeable rock, while the pressure from the deeper wells was not.

Liverpool Geophysicist , Dr Pablo J. González said: “This is a novel application of satellite radar interferometry,  which we have traditionally used to look at tectonic and volcano activity.”

Dr González added: “Using the capability to monitor industrial activities from space is a great opportunity to develop a deeper understanding of the earthquake phenomena. Improved ground deformation measurements, like the one presented in this study, would allow us to contribute to better management of the seismic hazard associated with fluid injection operations.”

While new methods of oil and gas production address the growing need for energy worldwide, there is a need to understand why injection causes earthquakes in some cases but not others, and how to minimize their occurrence.

By integrating seismic data with other information, for example injected water histories, and geological and hydrogeological information with surface deformation observations, the study has provided a definitive link between wastewater injection and earthquake activity in Texas. It has also helped to answer the question of why injection causes earthquakes in some places and not others.

The paper `Surface uplift and time-dependent seismic hazard due to fluid injection in eastern Texas’ is published in Science.

It was co-authored by Dr Pablo J. González from the Liverpool Earth Observatory based at the University of Liverpool and led by Manoochehr Shirzaei of Arizona State University’s School of Earth and Space Exploration. 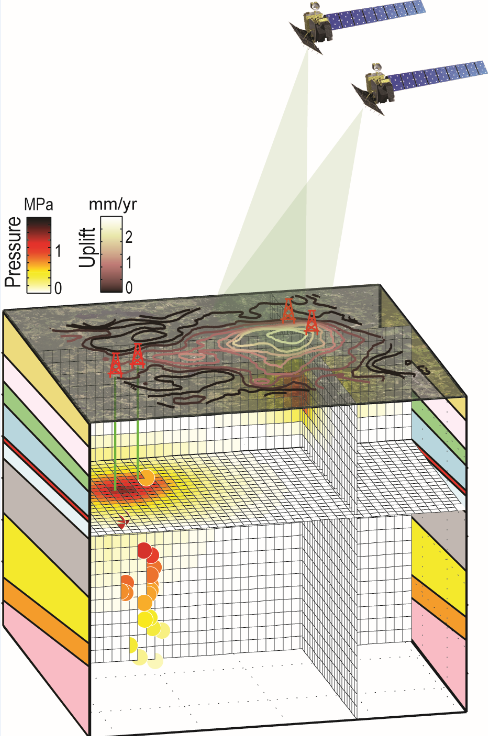 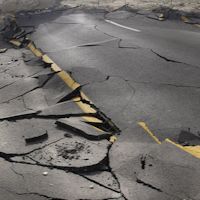