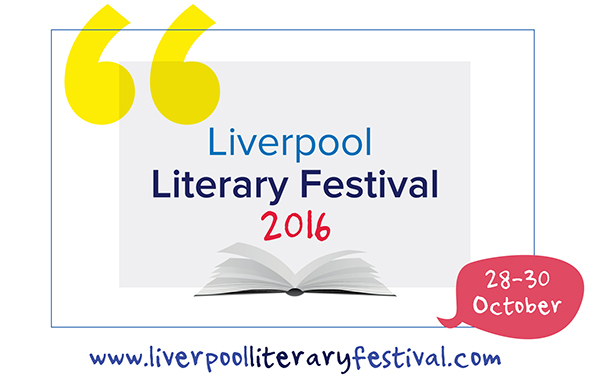 There is just one month to go until the very first Liverpool Literary Festival opens its doors at three venues across the city for three days, from Friday 28th to Sunday 30th October.

And while the festival is headlined by international literary stars such as Colm Tóibín, Ali Smith, Frank Cottrell Boyce and Lemn Sissay, there are a host of smaller events on offer for budding writers, poetry enthusiasts, drama lovers, history buffs and politics fans.

The Saturday programme at the Victoria Gallery and Museum (VG&M) is opened by former Liberty Director, Baroness Shami Chakrabarti, who will introduce a panel discussion called Three Women Revolutionaries. Fellow panellists, biographers Rachel Holmes and Bee Rowlatt, will discuss their research into early feminist pioneer, Mary Wollstonecraft and Eleanor Marx, daughter of Karl Marx, as well as suffragette Sylvia Pankhurst, as they consider how these three revolutionaries challenged female stereotypes and helped change the course of history. 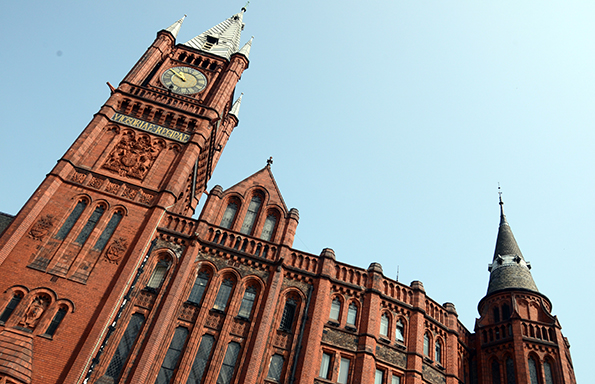 Which leads neatly into the Poets in the City event, also at the VG&M. Take a seat and tune in as three of University of Liverpool’s own internationally regarded poets – New Generation Thinker, Sandeep Parmar, award-winning Deryn Rees-Jones and John Redmond read their works aloud.

Bel Mooney then joins up with Avril Horner and Institute of Irish Studies’ Frank Shovlin to discuss the difficulties and pleasures encountered editing letters. Frank is currently editing the correspondence of major Irish writer John McGahern, while Avril Horner is noted for her work on the letters of the late distinguished novelist and philosopher, Iris Murdoch.

Evening begins with award-winning BBC journalist and Professorial Fellow, Fergal Keane joining a panel of celebrated historians, writers and literary critics for a discussion around the idea of Easter 1916 as a writers’ uprising, focusing on the central role played by literature both before and after this key event in the foundation of the modern Irish state. 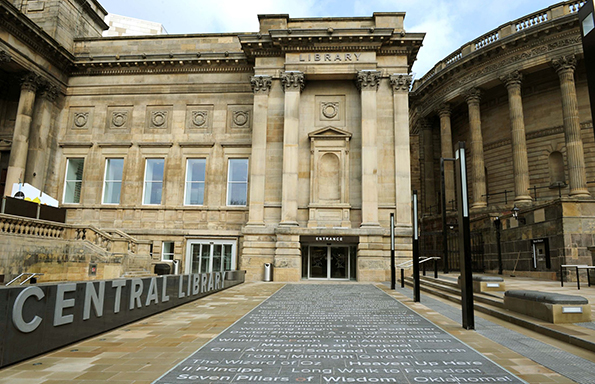 Head down to Liverpool’s magnificent new Central Library on Sunday morning to engage in a fascinating discussion around the rise and rise of historical fiction, as University of Liverpool Vice-Chancellor, Professor Janet Beer discusses the genre with writer, broadcaster and critic, Sarah Dunant.

Both Friday and Saturday evenings, the Young Everyman Theatre will be putting on a performance of festival patron, Philip Pullman’s Frankenstein play. And you can follow this up on Sunday as Miranda Seymour and Andy Sawyer join play Director, Ellie Hurt and star, Isobel Balchin to discuss the legacy of Mary Shelley’s famous novel as it nears its 200th year in print. 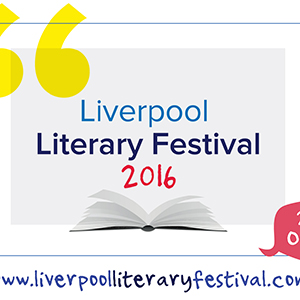