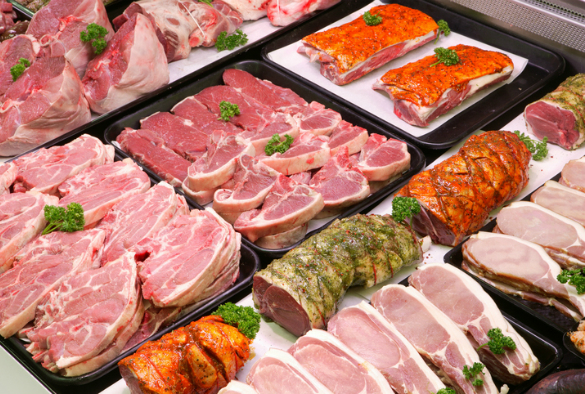 Professor Nicola Williams, a veterinary microbiologist at the University’s Institute of Infection and Global Health, on the news that meat produced from British pigs has been shown to be infected with a livestock strain of MRSA.

“MRSA, or methicillin-resistant Staphylococcus aureus is a major cause of clinical infections in people, usually in hospitals, but also more rarely in the community. The main difficulties when treating such infections is that MRSA is usually multi-drug resistant, that means it is resistant to treatment by multiple classes of antibiotic, but not resistant to all antibiotics.

In 2004, a new variant of MRSA was identified in the Netherlands which was traced back to people working on pig farms and which identified livestock as a source. Since then, there have been numerous reports across Europe and elsewhere in the world of this livestock-associated MRSA (known as LA-MRSA) being found in pigs, cattle, poultry and also horses, with reports of it also emerging in human infections. A survey in 2009 did not find any evidence for LA-MRSA in UK pig herds, but it has been found since on three separate occasions on UK pig farms. There have also been a small number of reported human clinical infections associated with this type of MRSA in the UK, but which could not be linked back to pig exposure.

This week The Guardian reported a study undertaken by the University of Cambridge, which identified LA-MRSA in three samples of supermarket brought pork mince originating from the UK. This is the second time such strains have been isolated from pork products, it has also been found in a small number of UK raw milk samples.  Whilst reports of LA-MRSA may be worrying, such results need to be put into perspective when considering the risk to the general public.

For the general public the risk of LA-MRSA is likely to be very low – milk will be pasteurised and the amount of bacteria on pork meat is likely to be at a very low level. Good hygiene in the kitchen, washing hands thoroughly after handling raw meat and cooking meat properly should remove this risk.

If LA-MRSA, or indeed any other type of MRSA is transmitted, it does not mean that it will necessarily cause a clinical infection, it can be carried in the nasal passages without causing harm. However, those colonised by MRSA are more likely to get a subsequent infection if for example they go into hospital for an operation.

The greatest risk will likely be to those who have direct contact with livestock, so farmers, vets and those working in slaughterhouses. Hygiene is also important among such workers, so those in contact with animals or their products should thoroughly wash their hands and ensure all cuts and wounds are covered to prevent bacteria accessing them. They should also inform healthcare providers that they have close contact with livestock, if they are to undergo elective surgery or having ongoing treatment, so they can be screened to establish if they are carriers of the bacteria. It is already established that vets are more likely to be carriers of MRSA than the general public, so represent a at risk group.

Continued surveillance is important in livestock to determine if LA-MRSA is becoming more common in UK pig herds, including screening of pigs imported into the UK from Europe, where LA-MRSA is of high prevalence, as well as in other livestock.

Reducing the unnecessary use of antimicrobials is also important to reduce the selective pressure in UK livestock for such resistant bacteria. There are a number of initiatives within the UK livestock industry working to reduce the use of antimicrobials, but more could, and should, be done in this area. Work at the University of Liverpool has explored the drivers for antibiotic use in the pig industry which should help inform where changes are needed to promote prudent use. In addition, ensuring good biosecurity on farms is also important to prevent the spread of such bacteria, reduce general disease transmission and therefore also antibiotic use.” 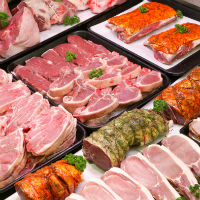