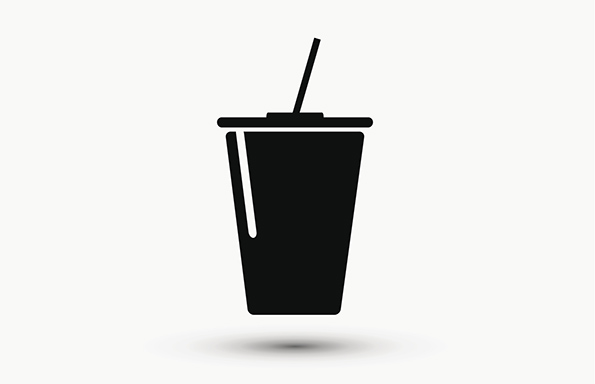 Today is World Obesity Day; an excellent opportunity to remind ourselves that we live in a world where obesity has more than doubled since the 1980s. In the UK, the sad reality is that nearly a third of children aged 2-15 are overweight or obese and that, even though obesity is entirely preventable, it directly costs the NHS over £4.2 billion a year. As ‘obesity drives disease’[4], we now spend more on treating diabetes and other obesity-related diseases than we do funding both the police and the fire service combined.

The government’s consultation on its new ‘soft drinks industry levy,’ which closes on Wednesday, is therefore very timely. Industry and public health bodies alike await HMRC’s decision on the finer details of the levy, before its implementation in April 2018.

The levy will apply to both UK producers and importers of soft drinks with added sugar, although there will be relief for the smallest manufacturers. The tax will be made up of two bands: a lower rate for soft drinks with added sugar with a total sugar content of 5 grams per 100 milliliters or more, and a higher rate for drinks with 8 grams or more. The levy is explicitly not a consumer tax and is designed to encourage manufacturers to reformulate their beverages in order to reduce their added sugar content.

The link between high sugar intake and excess calorie consumption, which increases the risk of obesity, is well documented. Sugar-sweetened beverages are, in turn, a major contributor to sugar consumption and a particularly important factor in childhood obesity, representing ‘empty calories.’

However, the consultation, notwithstanding its long list of 46 questions is, at times, striking by omission. For example, views are not sought as to the rate of banding levels of the tax, the objectives of the levy or its intended effects. Worryingly, even though the consultation recognises the need to monitor and review the tax, no system of evaluation is proposed; something for which other food and drink taxes around the world have been criticised. This is why the World Health Organization, whilst clearly recognising the role that food and drink taxes can play in preventing obesity, has cautioned that such levies must be framed effectively.

Furthermore, the proposals as they stand are inconsistent in the message they convey on sugar consumption and obesity. In particular, it is suggested that milk-based beverages containing at least 75% milk should be exempted from the levy on the basis that such drinks contain essential nutrients. This would, for example, include Frijj Supreme White Chocolate Raspberry Swirl, which consists of 93% milk, but which also contains 24.5g of sugar in a single serving (250ml) and would fall within the higher band of the levy were it not exempted.

Such an exemption is wholly inconsistent with the existing School Food Standards, which state that drinks with more than 5% added sugar – irrespective of their milk content – are banned from being served on school premises because they are ‘less healthy’. From a public health perspective, there is little justification for exempting any drink, which is high in added sugars, particularly where healthier alternatives such as milk itself exist. Ultimately, if the aim is to encourage reformulation, such exemption does little to encourage additional efforts.

Close attention should also be paid to the response of the food industry if such exemption is granted. This is particularly important if milk-based beverages are marketed in the same way as taxed sugar-sweetened drinks, as this could lead consumers to substitute the latter (taxed) for the former (exempted from the tax) and therefore seriously threaten the effectiveness of the tax.

In any event, the use of fiscal measures should only form one pillar of a multi-pronged and multi-sectorial approach to obesity prevention. The proposal to adopt this tax should not detract from the government’s failure to adopt robust restrictions on junk food marketing to children in their Childhood Obesity Strategy. Leaving industry itself to regulate its own commercial practices is a particularly culpable omission, in light of the years of public debate on this issue and the accumulation of an ever growing body of independent evidence that food marketing influences food consumption. The significantly watered-down strategy is yet another wasted opportunity to enact real change to the detriment of the people of Britain, and specifically its most vulnerable members.

Ultimately, it is one thing to remember World Obesity Day, but it is another to sustainably and effectively engage with a problem as complex and multi-faceted as obesity. Only through the adoption of courageous and evidence-based policies can we tackle the issues at the heart of the single largest epidemic of our generation. This requires not only the adoption of the proposed tax on sugar sweetened beverages, devoid of any unjustified exemptions, but also a far more comprehensive regulatory intervention to promote healthier food environments.

More
Viewpoint: Should sugary drinks be subject to a new tax? 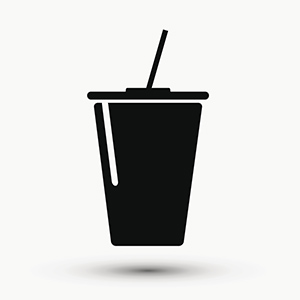