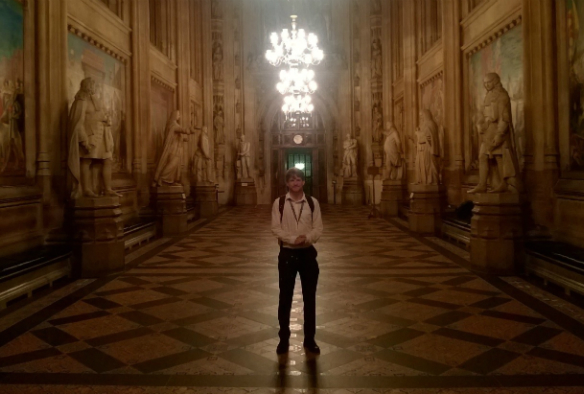 Jamie Alison is a PhD student in the Institute of Integrative Biology, based in the Department of Evolution, Ecology and Behaviour.

“Universities, industries and charities often take pride in producing evidence that can be used to inform policy. However, the sheer volume and complexity of information out there can be intimidating to policy-makers. This is why POST – the Parliamentary Office of Science and Technology – exists: it makes scientific research accessible to those at the heart of policy-making in the UK. Every three months, the POST board (a group of mostly MPs and Lords) choose a number of topics they would like to be made into digestible, four-page policy briefs called ‘POSTnotes‘.

I received funding from the Natural Environment Research Council (NERC) to carry out a policy internship at POST this summer. This meant I suspended my studies, acquired a pass for the parliamentary estate and set out to research a POSTnote on my assigned topic, ‘Rewilding and Ecosystem Services‘. During this process I interviewed more than 25 individuals from across academia, industry and the third sector. Interviews took place not only in Parliament, but in Cambridge and Oxford where I had the chance to pick the brains of leading academics. I was even able to network at a conference about rewilding in Dorset. As a testament to parliamentary scrutiny, interviewees had the opportunity to peer-review the POSTnote before final publication.

The internship was an exercise in effective science communication. POST prides itself on being independent, balanced and accessible. Maintaining balance is a good thing, but taking into account evidence from sources ranging from farming organisations to conservation charities was a difficult task. POST outputs are certainly accessible – anyone can download fantastic briefings on topics ranging from herbicide resistance to regenerative medicine from the POST web page. Most importantly, though, POSTnotes adopt a jargon-free style that can be understood by a wider audience; as scientists we forget how many of the words we use don’t mean anything to the public at large.

It was disheartening to be in Parliament during the EU referendum, but the internship certainly wasn’t without its perks. My personal highlights included attending Prime Minister’s Questions in person; taking a tour of the clock tower and seeing Big Ben; eating lunch metres away from Ed Miliband; enjoying the view from the parliamentary roof terrace; and watching meetings where MPs and Lords discussed issues such as marine protected areas. Perhaps the best part was witnessing the rare butterflies and birds that make their home at a rewilding project in Sussex.

It was clear to me that many MPs and Lords are passionate about science and its role in crafting policy, and I would recommend policy internships at POST to interested postgraduate students. You might research a topic outside of your usual comfort zone, but it’s sure to give you an insight into how Parliament operates. If nothing else, it’s likely to get you a publication with more peer-reviewers than in your wildest dreams!”

Find out more about policy internships at NERC here: http://www.nerc.ac.uk/funding/available/postgrad/advanced/policy-interns 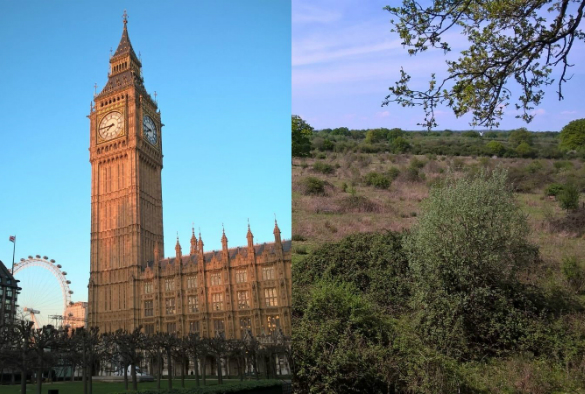 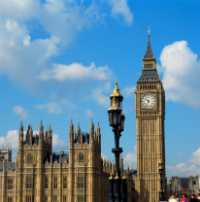