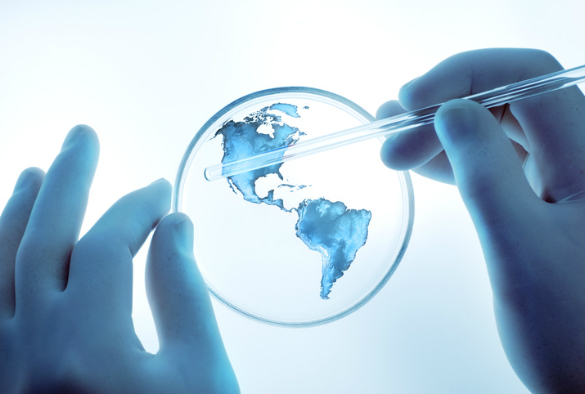 Researchers at the University of Liverpool have developed a new international guideline to help standardise how results from clinical trial studies are reported.

Use of the COS-STAR guideline, which is published in PLOS Medicine, could increase the efficiency and value of clinical research across the globe.

Every year, hundreds of thousands of members of the public are recruited into tens of thousands of clinical trials in health and social care, and thousands of researchers prepare systematic reviews to bring together the findings of existing trials.

Much of this effort can be wasted if the outcomes measured and reported are not those necessarily needed by health service users, practitioners, policy makers and others making choices between different interventions, actions and strategies.

To address these issues, a standardised set of outcomes, known as a ‘core outcome set’ (COS) can be used. These sets should represent the minimum that should be measured and reported in all clinical trials, audits of practice or other forms of research for a specific condition.

The credibility of a COS depends on both the use of sound methodology in its development and clear and transparent reporting of the processes adopted. However, to date there has been no guideline for reporting COS studies.

Now, an international group of researchers, led by Dr Jamie Kirkham and Professor Paula Williamson from the University of Liverpool, and made up of experienced COS developers, methodologists, journal editors, potential users of COS and patient representatives, have developed the COS-STAR (Core Outcome Set-STAndards for Reporting) Statement, which consists of a checklist of 18 items considered essential for transparent and complete reporting in all COS studies.

Professor Paula Williamson, Head of the University’s Department of Biostatistics, said: “The current gap between clinical researchers, patients and other decision makers throughout the world needs to be closed.

“COS will be a key element in reshaping the future of global clinical trials practice, increasing the efficiency and value of the research process by reducing inefficiencies that arise when trials in similar areas measure the same outcomes in different ways.

“In order to realise this impact, COS studies need to be well-reported, and so the new COS-STAR guidelines will facilitate good reporting and therefore uptake.” 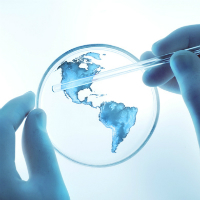