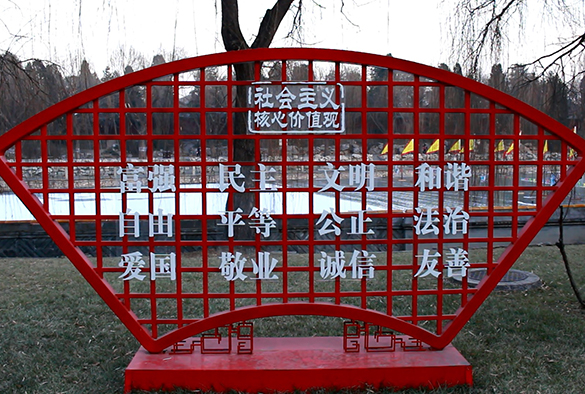 A film made by University of Liverpool’s Chen-Yu Lin and Charlotte Sawyer has made the shortlist for the Arts and Humanities Research Council’s prestigious 2016 Research in Film Awards.

The film called Chasing the China Wind: A Musical Journey, supported by School of the Arts postgraduate research fund and Faculty of Humanities and Social Science development fund, has been shortlisted in the Utopia Award: Imagining Our Futures.

Hundreds of films were submitted for the Awards this year and the overall winner for each category, who will receive £2,000 towards their film-making, will be announced at a special ceremony at BAFTA in London on the 10 November.

Set up in 2015 the Research in Film Awards celebrate short films, up to 30 minutes long, that have been made about the arts and humanities and their influence on our lives.

There are five categories in total with four of them aimed at the research community and one open to the public.

Film-maker Chen-Yu Lin, a Postgraduate Researcher in the University’s Department of Music, said: ‘It was a great honour to be shortlisted. We dedicate this honour to all the people we met in the field: the music lovers, the audience, and the musicians. This film is made throughout my fieldwork journey across Taiwan, Hong Kong, China, and the UK. I am glad these experience could be shared through a film. The film is shaped by my research, while the filmmaking experience is also reshaping my research and provide new insights into the topic.’ 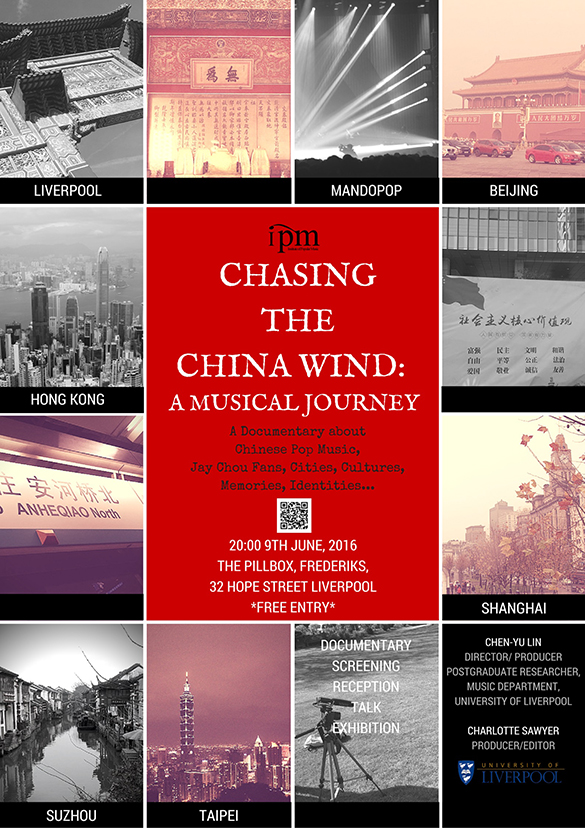 Mike Collins, Head of Communications at the AHRC said: “The standard of film-making in this year’s Research in Film Awards has been exceptionally high and the range of themes covered span the whole breadth of arts and humanities subjects.

“While watching the films I was impressed by the careful attention to detail and rich story telling that the film-makers had used to engage their audiences. The quality of the shortlisted films further demonstrates the endless potential of using film as way to communicate and engage people with academic research. Above all, the shortlist showcases the art of film-making as a way of helping us to understand the world that we live in today.”

A team of judges watched the longlisted films in each of the categories to select the shortlist and ultimately the winner; key criteria included looking at how the film makers had come up with creative ways, either factual or fictional, of storytelling on camera, that capture the importance of arts and humanities research to all of our lives.

Judges for the 2016 Research in Film Awards include, Professor Tom Inns, Director of the Glasgow School of Art; and writer, broadcaster and film critic, Danny Leigh.

The winning films will be shared on the AHRC website and You Tube channel. On the 10 November you’ll be able to follow the fortunes of the shortlisted films on twitter via the hashtag #RIFA2016.

More
The Liverpool View: Confessions of a tone-deaf music professor