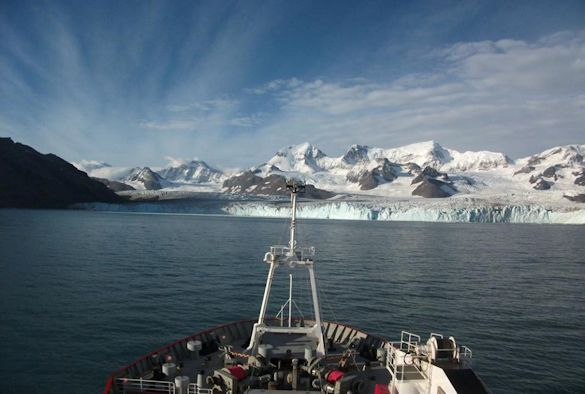 A study by the University of Liverpool has found that the diversity of marine worm species in the Antarctic Ocean has been vastly underestimated, and this finding could help to monitor climate change in this region.

Using DNA sequencing technology researchers from the School of Environmental Sciences analysed hundreds of marine worms from the Antarctic Ocean and found a 233% increase in the total number of worm species.

Relatively little is known about marine worms even though they are one of the dominant animals in the deep Antarctic Ocean due to its location and the challenges of working in polar conditions. However, they play an important role in the ecosystem of the Antarctic and could be indicators of the effects of climate change.

Liverpool Ecologist and PhD candidate, Madeleine Brasier, who conducted the research said: “This article presents the largest genetic investigation to date into the number of marine worm species in the Antarctic Ocean.

“Our key finding is we have been underestimating the diversity of species but the power of genetic technologies has revealed a large number of species that are morphologically identical but genetically distinct which therefore increases the amount of species.

“Greater knowledge and accuracy of species diversity is important because with future climate change if we wish to manage these changes in marine biodiversity we need to be assured that we have the right information with which to monitor from.

The Antarctic marine environment is a diverse ecosystem currently experiencing some of the fastest rates of climatic change. Therefore, how these changes are documented and managed requires accurate estimates of baseline species diversity.

The research also involved the Natural history Museum, London and is published in the Royal Society Open Sciences Journal. 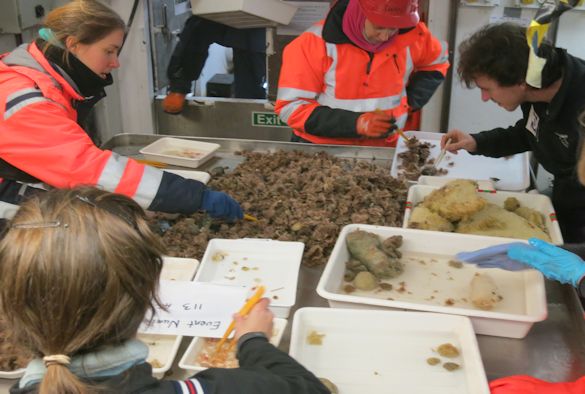 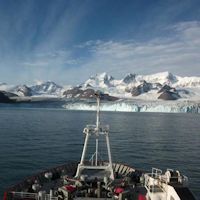