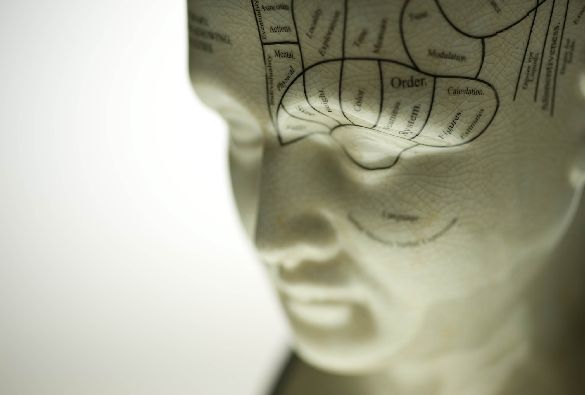 A new collaborative study between the University of Liverpool and the World Health Organisation has found that behavioural intervention can reduce anxiety and depression in adults impaired by psychological distress in a conflict-affected region.

More than 125 million people today are directly affected by armed conflict, the highest number since World War II. Although reported rates of mental disorders vary, a meta-analysis of a subset of relatively rigorous post-conflict surveys showed that mood and anxiety disorders were common, with rates of 17 percent for depression and 15 percent for posttraumatic stress disorder. Scalable interventions to address a range of mental health problems are needed.

Professor Atif Rahman of the Institute of Psychology, Health and Society and colleagues led an evaluation of the effectiveness of a multicomponent behavioural intervention delivered in primary care centres in Peshawar, Pakistan by lay health workers to adults with psychological distress.

Among the patients, 146 (intervention) and 160 (enhanced usual care) completed the study. After 3 months of treatment, the intervention group had significantly lower average scores than the control group on measures of anxiety and depression. At 3 months, there were also significant differences in scores of posttraumatic stress, functional impairment, problems for which the person sought help, and symptoms of depressive disorder.

“This randomised clinical trial tested the effectiveness of a brief lay health worker-administered multicomponent intervention in Peshawar, Pakistan, a low-income setting affected by ongoing conflict and insecurity,” the authors write.

“Improvement across all dimensions of anxiety, depression, trauma-related symptoms, and functioning demonstrated the effectiveness of the transdiagnostic feature of the intervention.”

The study is published in JAMA and is being released to coincide with its presentation at the International Society for Traumatic Stress Studies annual meeting.

The study ‘Effect of a Multicomponent Behavioral Intervention in Adults Impaired by Psychological Distress in a Conflict-Affected Area of Pakistan’ is published in JAMA [doi:10.1001/jama.2016.17165] and is being released to coincide with its presentation at the International Society for Traumatic Stress Studies annual meeting. 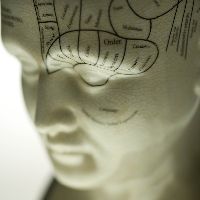