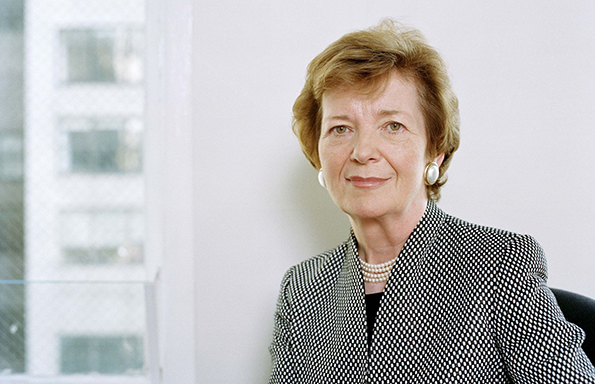 Former President of Ireland, Mary Robinson will consider the challenges posed by climate change at a special event organised by the University of Liverpool’s Institute of Irish Studies.

Taking place on Thursday November 24, the 9th Dr John Kennedy Lecture in Irish Studies will feature the current UN Special Envoy on El Niño and Climate discussing her views on an issue many believe is reaching crisis point.

President of Ireland between 1990 and 1997, Mary Robinson went on to become UN High Commissioner for Human Rights following her Presidency, a role she continued until 2002.

She is the recipient of numerous international honours, including being awarded the Presidential Medal of Freedom by current US President, Barack Obama.

The event is free but booking is essential. To find out more, and reserve your place, please email dorothy@liv.ac.uk 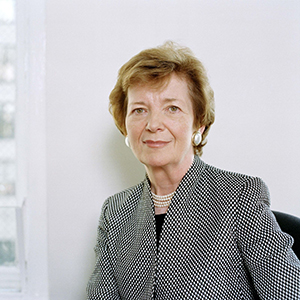