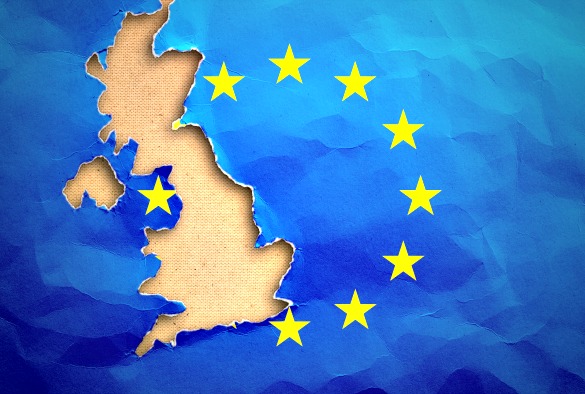 “For example our department is currently waiting on a pending bid to research green spaces and cities. This is potentially now at risk because of prejudice against Britain.

“Even if the British government was to take all the money that Europe gives to science and puts it into science through a British scheme, the research councils are organised to mainly promote blue skies research so I suspect this will tend to favour more theoretical science rather than work on sustainability and applied environmental science.”

This originally appeared on Energydesk which reports on energy and climate for Greenpeace.