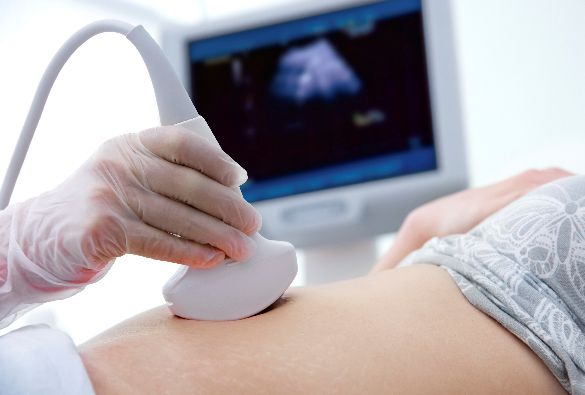 A joint study conducted by researchers from the universities of Liverpool and Manchester has found a link between birth defects and certain types of epilepsy medication.

For most women who have epilepsy, continuing their medication during pregnancy is important for their health. Over the last 25 years, research has shown that children exposed to these medications in the womb can be at a higher risk of having a malformation or birth defect.

The study, published in the Cochrane Database of Systematic Reviews, aimed to understand whether pregnant women exposed to antiepileptic drugs (AEDs) during pregnancy were at higher risk of having a child with a malformation.

The majority of women with epilepsy will be required to continue antiepileptic drug treatment during a pregnancy.

Previous studies have demonstrated a significant increase in risk of having a child with a significant birth defect in the mother was taking certain antiepileptic drugs and therefore treatment decisions should be made carefully and collaboratively and aim to find a balance between maximising maternal health whilst minimising fetal risk.

As part of this systematic review 50 published studies were analysed and it was found that exposure in the womb to the AED sodium valproate was associated with a 10% chance of the child having a significant birth defect and that this rose as the dose of the drug increased.

The types of birth defect that were increased were skeletal and limb defects, cardiac defects, craniofacial defects and neural tube defects.

The review also found that children exposed to lamotrigine or levetiracetam were not found to be at an increased risk of significant birth defects in comparison to control children and had lower risks when directly compared to the children exposed to carbamazepine, phenytoin or topiramate.

Professor of Neurology Tony Marson from the University of Liverpool’s Institute of Translational Medicine, said: “This is a really important review that informs complex discussions during consultations about epilepsy treatment choices for women of childbearing potential, who represent around a third of people with epilepsy worldwide.

“Based on current evidence, levetiracetam and lamotrigine appear to be the AEDs associated with the lowest level of risk, but more data are needed, particularly concerning individual types of malformation.”

The full study, entitled ‘Monotherapy treatment of epilepsy in pregnancy: congenital malformation outcomes in the child (Review)’, can be found here.