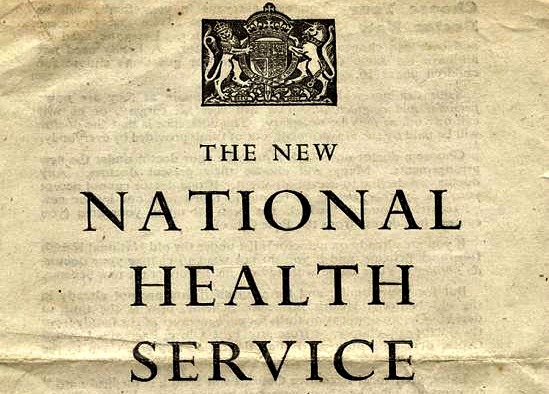 A witness seminar at the University of Liverpool in London has examined the 1974 reorganisation of the NHS: the first major shake-up of the service since its foundation in 1948, and the first to use external management consultancy.

The event brought together senior medical professionals, civil servants, government ministers and former McKinsey staff to discuss how the reorganisation was planned and implemented, and its contemporary relevance.

Lord David Owen and Lord Norman Warner reflected on Sir Keith Joseph’s dilemma over integrating health and social services, and on Barbara Castle’s tough decision to go ahead and implement the reorganisation, despite having concerns. James Lee and Christopher Stewart-Smith, who were then young McKinsey consultants, described how the assignment was a new and unusual one for the firm. They could see that the new arrangements might be flawed but had to compromise.

The three tier structure of health authorities was soon found to be too complicated, and triggered more than twenty major NHS reforms. Senior NHS staff, including Dame Yvonne Moores, Sir Cyril Chantler and Professor Brian Edwards discussed the impact of the reforms on their work. Frank Dobson (Secretary of State for Health 1997-1999) and Sir David Nicholson (NHS Chief Executive 2006-2014) commented on their experiences of NHS reform. 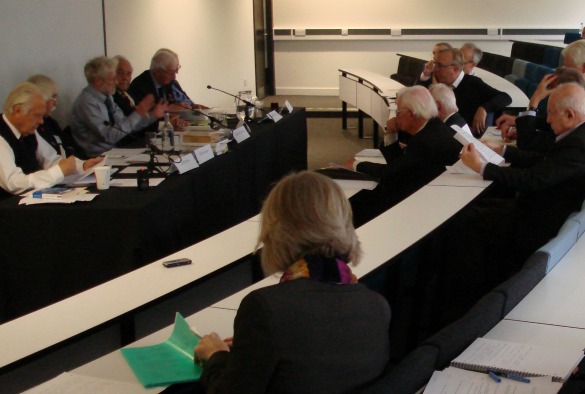 Professor of History of Medicine Sally Sheard who sits in the University’s Department of History and the Institute of Psychology Health and Society, highlighted the impact of poor institutional memory and internal Whitehall expertise which has led to greater use of external management consultancy.

Participants agreed that there was much to learn from examining how this first NHS reorganisation was planned and implemented.

Professor Sally Sheard, said: “This has been an important and useful exercise. Many of the problems of the 1974 NHS reorganisation, especially around lack of piloting and use of external consultancy, have been repeated in subsequent reforms, with a considerable impact on staff morale and NHS costs. We need to get better at using historical context in health policy making.”

The witness seminar, held on 9 November 2016, will be available as a published transcript. It forms part of the Wellcome Trust funded project ‘The Governance of Health: Medical, Economic and Managerial Expertise in Britain Since 1948’ at the University of Liverpool.

More information can be found here. 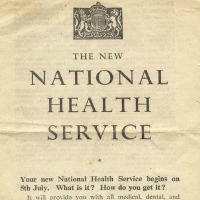