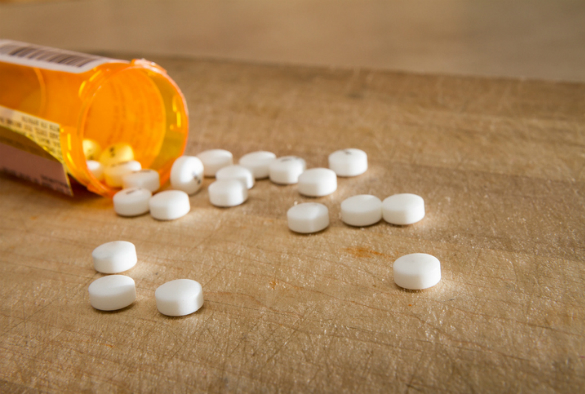 Patients with a chronic type of leukaemia could safely reduce the side effects of life-long treatment by cutting their dose in half, according to the results of a University of Liverpool led study presented at an international conference in America this week.

Drugs known as tyrosine kinase inhibitors (TKI) have drastically improved the prognosis for patients with chronic myeloid leukaemia (CML), essentially turning what was a deadly cancer into a chronic disease that can be managed with a daily pill. Although the drugs are highly effective at keeping leukaemia in check, their side effects and cost have led some patients and their doctors to question whether it would be feasible to discontinue their use after a patient achieves consistently negative leukaemia test results.

Under current guidelines, patients who achieve remission with TKI therapy are advised to continue taking the drugs indefinitely, yet it is unclear whether continued therapy is necessary for all patients. Common side effects include chronic headaches, stomach problems, and fatigue, and women are typically advised not to conceive children while taking the drugs due to the high risk of birth defects.

Now, the results of a new study suggest that many CML patients may be able to safely reduce TKI side effects by cutting their dose in half.

In contrast to other trials, which focus on patients who are nearly free of leukaemia as measured by very sensitive tests, the new study included some patients with a stable molecular remission level demarcated according to international standards as MR3 — a level the researchers describe as “good, but not perfect.”

Of 174 study participants, the vast majority (93%) showed no evidence of leukaemia rebound one year after cutting their TKI dose, and many reported a significant decrease in TKI-associated side effects within the first three months.

Just 12 participants showed signs of leukaemia recurrence, all of whom regained a remission level of MR3 or better within four months of resuming a full TKI dose.

Participants who started with extremely low levels of leukaemia (MR4) were significantly less likely to experience a leukaemia rebound (seen in 2.4% of these patients) compared with those classified as MR3 (18.4%).

Study lead Professor Richard Clark, from the University’s Institute of Translational Medicine, said: “Low rates of rebound overall suggest it is safe for MR3 patients to reduce their TKI dose if desired. Any benefits in terms of reducing side effects should become apparent within the first three months.

“Taken together, these findings indicate that some patients are being unnecessarily over-treated.

“The other important implication is that patients do not have to have extremely low levels of leukaemia on very sensitive tests in order to safely try reducing their TKI dose.”

The findings were presented at the American Society of Hematology Annual Meeting, which is taking place in San Diego, California on the 3-6 December. 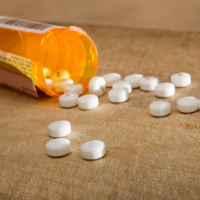