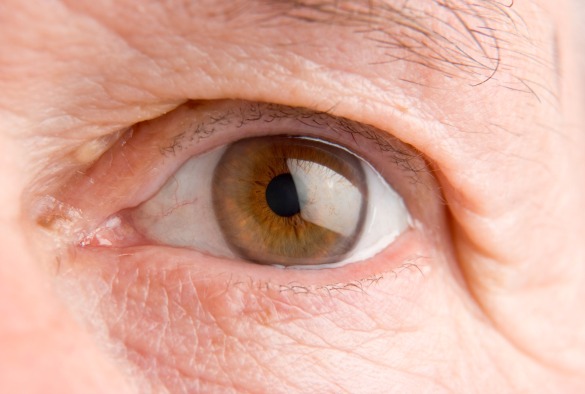 New research from the University of Liverpool has identified the role of a specific protein in the human body that can help prevent the survival and spread of eye cancer, by initiating cancer ‘cell-suicide’.

The new findings may help revolutionise the approach to metastatic uveal melanoma (UM) – a cancer that arises from the pigment cells (melanocytes) in the eye, and for which there is currently no effective treatment.

Metastasis is the spread of a cancer or other disease from one organ or part of the body to another without being directly connected with it. This occurs in about half of the patients with UM.

Although rare, UM is the most common primary eye cancer in adults. While the primary tumour can often be treated very effectively, up to 50% of patients develop metastases most often in the liver, for whom no effective therapy is available.

Apoptosis, or programmed cell death, is a rapid and irreversible process to efficiently eliminate dysfunctional cells. A hallmark of cancer is the ability of malignant cells to evade apoptosis.

Dr Luminita Paraoan, from the University’s Department of Eye and Vision Science in the Institute of Ageing and Chronic Disease, has published new findings in the British Journal of Cancer that identify the requirement of a protein called p63 for the initiation of apoptosis in UM.

Dr Paraoan’s research found that if the p63 gene is used in combination with another gene, called p53, they can effectively target UM and start the process of apoptosis in the cancerous cells.

The p53 gene is from a class of genes called tumour suppressors which are mutated in cases of cancer. Tumour suppressor genes are protective genes. Normally, they limit cell growth by monitoring how quickly cells divide into new cells, repairing damaged DNA, and controlling when a cell dies.

When a tumour suppressor gene is mutated, for example in cancer cases, cells grow uncontrollably and may eventually form a mass called a tumour. Therefore p53 itself is ineffective in starting the process of apoptosis of cancer calls in UM.

Of her research Dr Luminita said: “The study highlights for the first time the requirement of p63 in the initiation of apoptosis in UM”.

“Our findings have broad-ranging implications for other cancers in which apoptosis is evaded or is problematic. They will hopefully prove advantageous in designing therapeutic approaches to cancerous tumours that are currently resistant to chemotherapy and radiotherapy.”

The paper, entitled ‘p63 is required beside p53 for PERP-mediated apoptosis in uveal melanoma’, can be found here. 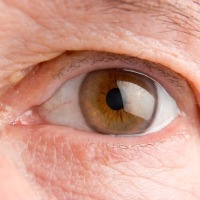