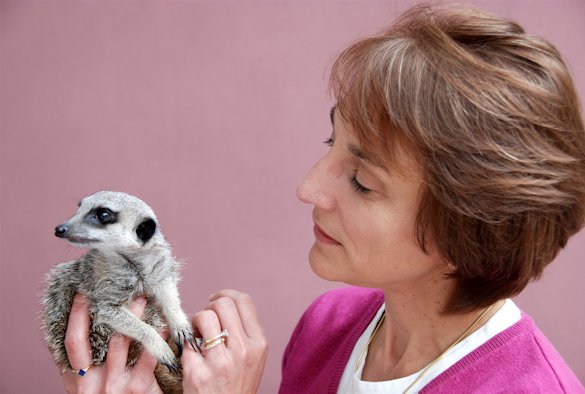 Professor Jane Hurst, from the Institute of Integrative Biology has been awarded the 2016 Association for the Study of Animal Behaviour (ASAB) medal.

ASAB is the leading society for animal behaviour research across Europe, and devotes a considerable part of its resources to the development of new researchers.

Professor Hurst has received the medal in recognition for outstanding contributions to animal behavior and for raising the profile of ASAB and the field of animal behaviour in the wider scientific community.

The ASAB Medal is awarded annually for contributions to the science of animal behaviour – through teaching, writing, broadcasting, research, or for work on behalf of the association. 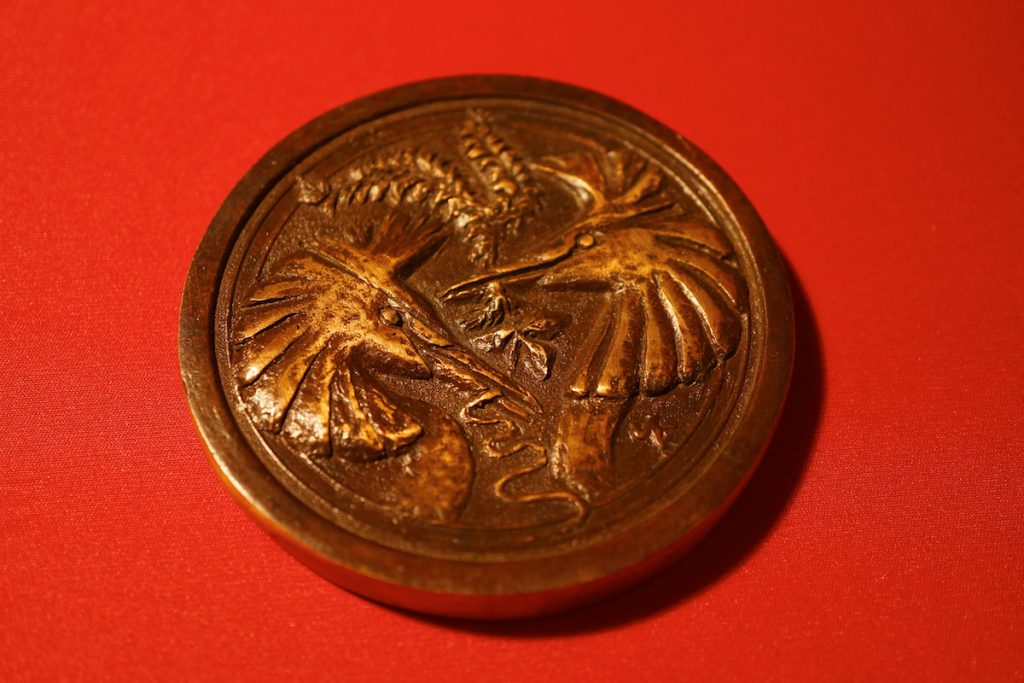 The medal, designed by Jonathan Kingdon and struck in bronze, is of two courting crested grebe birds.

As Head of the  University’s Mammalian Behaviour and Evolution Group (MBE) at Leahurst Campus, Jane has focused on functions, mechanisms and evolution of scent communication in mammals, animal welfare, rodent pest control, and the interactions between behaviour and disease.

Led by Jane, MBE’s work on scent communication is carried out in close collaboration with Professor Rob Beynon in the Protein Function Group, to address the interaction between behavioural and biochemical aspects of communication, and the roles of both volatile and non-volatile components of scents.

MBE also collaborates with the Disease Ecology, Epidemiology and the Ecology and Evolution of Infectious Disease research groups at Liverpool. Other interests in animal welfare focus on understanding the impact of housing, management and genetic selection on  the behaviour and welfare of laboratory rodents.

Professor Hurst said:  “I am hugely pleased and honoured to be awarded the ASAB medal, as I have been a member of this Society for the whole of my career.

This award reflects the fantastic help and support that I receive from everyone in our Mammalian Behaviour and Evolution research team based at Leahurst, our collaborators, led by Professor Rob Beynon in the Centre for Proteome Research and those further afield. They have all contributed to our research and I am very proud of what we have achieved together.”

A list of esteemed scientists in the field that have previously won the ASAB medal can be viewed at: http://www.asab.org/asab-medal/.

For more information on the wider work of MBE, including Professor Hurst’s go to: https://www.liverpool.ac.uk/mbe/.