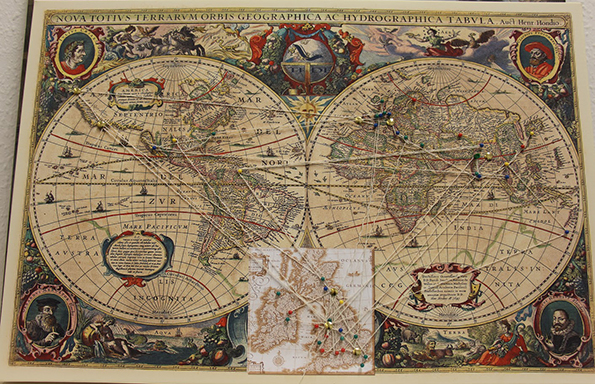 A €2million research project investigating how mobility in the “great age of travel” – between 1550-1700 – shaped English perceptions of identity, has launched.

The five year Travel, Transculturality and Identity in England (TIDE) study will examine how human identity was influenced by the cross cultural encounters of the era, with the aim of generating new understanding of the key terms, concepts and debates.

Its team of international scholars will track these themes across fields such as trade and diplomacy, law, religion and ethnography, and literature. The information uncovered will then be used by writers to generate new work considering contemporary encounters with the same issues.

Funded through the European Research Council (ERC), the project is led by Professor Nandini Das, in the University’s Department of English. The new writing strand will be supported by the Department’s Centre for New and International Writing (CNIW).

Prof Das said: “Asking the questions about mobility, belonging, and identity that TIDE raises is particularly important in the current climate, when the same issues are raging in Britain, and around the world. 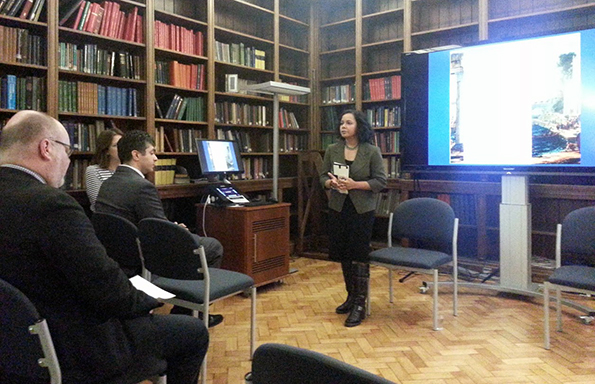 “We hope that over the next five years, the research and public engagement we undertake through TIDE will act as a hub and a catalyst for conversations and new research, both within the University and beyond.”

The project was launched at a special event held in the School of the Arts Library, featuring a performance by actors who work regularly with Liverpool’s Everyman Theatre.

For 2017, the visiting writer is poet, novelist, essayist and playwright, Fred D’Aguiar. Born in London in 1960 to Guyanese parents, Fred is Professor of English at the University of California, Los Angeles.

The project will also pursue an ambitious pubic engagement strategy, working with local and national institutions, archival collections and groups, it will operate in the three key areas of education and policy, literature and culture and community and society. 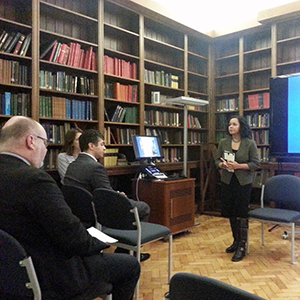