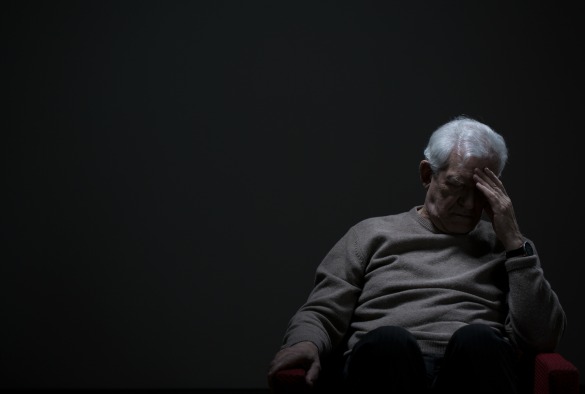 The findings of a new study suggest the treatment of people with clinical depression could be improved by helping them set positive, achievable goals.

Psychology researchers from the University of Liverpool, Edith Cowan University, Australia, and the University of Exeter analysed the link between clinical depression and how people experiencing the condition set and pursue personal goals.

The research examined personal goals set by 42 people diagnosed with clinical depression and another 51 with no history of depression.

Both groups listed their personal approach and avoidance goals:

Avoidance goals – focus on preventing an undesired outcome, for example, avoid getting upset over the little things.

Lead Author, Associate Professor Joanne Dickson from Edith Cowan University, who is also an Honorary Research Fellow at the University of Liverpool, said the study found that people experiencing depression were not less motivated than those without depression.

Associate Professor Dickson, said: “This was backed up by the fact that both groups listed a similar number of goals and valued their personal goals similarly. However the group with depression were more pessimistic about achieving their goals and had more difficulty generating goals focused on positive outcomes.

“The group with depression were also more likely to give up on goals they saw as unattainable and at the same time reported greater difficulty in setting new goals to pursue.

“While disengaging from unattainable goals is thought to help break a cycle of goal failure, negative thinking and depression this is complicated by the difficulty in setting new goals for people with depression.”

Unfortunately, this pattern of goal pursuit may exacerbate depression according to Professor Dickson.

She adds: “If we can develop better ways to help people with depression set goals that are achievable and focused on positive outcomes, and assist them in identifying ways to achieve their goals, it is likely to enhance a sense of well-being.

“Building confidence and self-belief around goal pursuit may also provide a useful strategy in preventing the onset of depression.

The paper, ‘Goal fluency, pessimism and disengagement in depression’, was published in PLOS ONE. 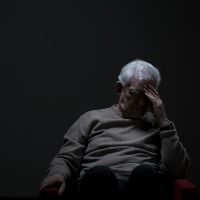