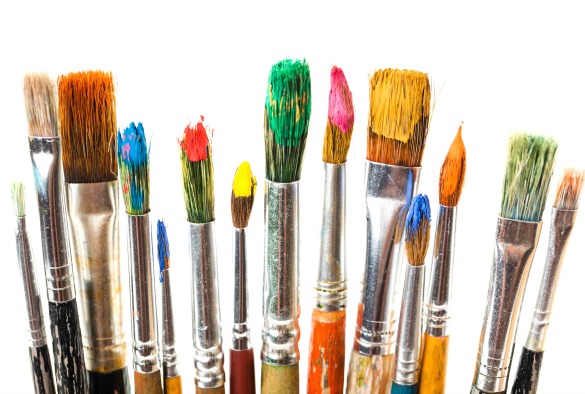 A new University of Liverpool study published in ‘Neuropsychology!’ shows that it may be possible to detect neurodegenerative disorders in artists before they are diagnosed.

Psychologist Dr Alex Forsythe from the University’s School of Psychology and her team, working with Dr Tamsin Williams of Tees, Esk, and Wear Valleys NHS Trust, Vale of York and Maynooth University, Ireland, examined 2092 paintings from the careers of seven famous artists who experienced both normal ageing and neurodegenerative disorders.

The brushstrokes of each of the paintings were analysed using a method of applying non-traditional mathematics to patterns known as ‘Fractal’ analyses to identify complex geometric patterns.

Fractals are mathematical characterisations of self-repeating patterns often described as the ‘fingerprints of nature’. They can be found in natural phenomena such as clouds, snowflakes, trees, rivers, and mountains. This method has also been used to determine the authenticity of major works of art.

Although painters work within a different style or genre, the fractal dimension in which they operate should remain comparable.

The results were examined to see if the variations in an artist’s unique ‘fractals’ in their work over their career were due to them just increasing in age or because of ongoing cognitive deterioration.

The study showed clear patterns of change in the fractal dimension of the paintings differentiated artists who suffered neurological deterioration from those aging normally.

Dr Alex Forsythe, said: “Art has long been embraced by psychologists an effective method of improving the quality of life for those persons living with cognitive disorders.

“We have built on this tradition by unpicking artists ‘handwriting’ through the analysis of their individual connection with the brush and paint.  This process offers the potential for the detection of emerging neurological problems.

The paper, entitled ‘What paint can tell us: a fractal analysis of neurological changes in seven artists’, can be found on the ‘Neuropsychology!’ website here. 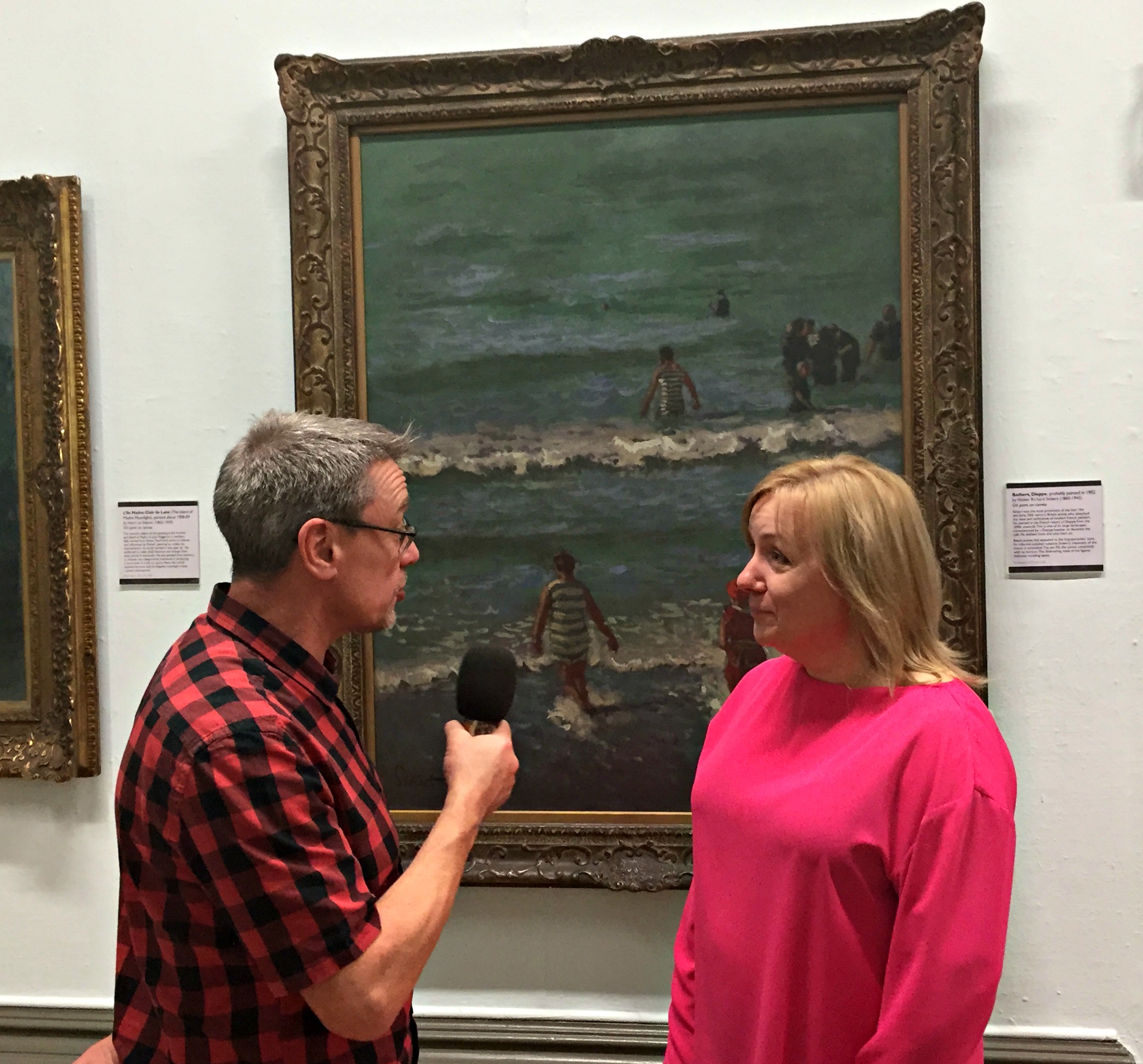 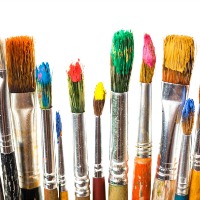