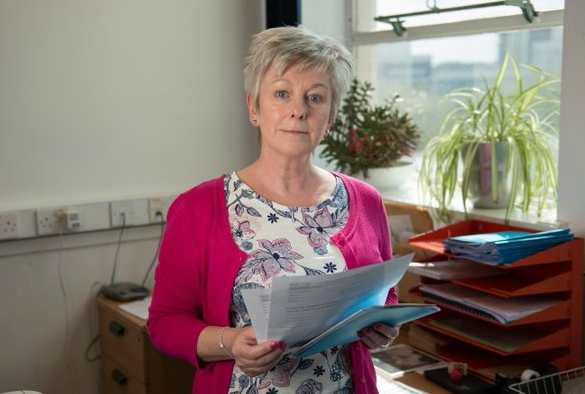 Dee Tully-Bucknell, Bequeathal Officer at the University of Liverpool’s Human Anatomy Resource Centre, and Emeritus Professor of Engineering Peter Goodhew, are among staff and graduates recognised in the Queen’s New Year’s Honours list.

Dee was awarded an MBE for services to medical education and research in recognition of the compassion and professionalism she has shown in her role overseeing the administration of body donations made to the University. Dee, who has held the role since 2003, is the main point of contact for donors, relatives, undertakers and medical professionals and also arranges memorial services for the relatives of donors.

On her award, Dee commented: “I am absolutely overwhelmed to have been awarded an MBE and I want to thank those who nominated me. It will be an honour to accept this on behalf of the HARC team, but most of all on behalf of our donors and their families without whose courageous and difficult decisions we wouldn’t be able to do the valuable work that we do. It’s great to know that our contribution is widely recognised and valued.”

Emeritus Professor Peter Goodhew was awarded a CBE for services to engineering and education. His research centred on transmission electron microscopy and he led the UK SuperSTEM team which built the world’s leading analytical electron microscopes at Daresbury Laboratory. During his career he also established the MATTER computer-based learning project and was the founding Director of the UK Centre for Materials Education (UKCME).

Merseyside actress and English graduate Patricia Routledge, best known for her portrayal of Hyacinth Bucket in the BBC comedy series, Keeping Up Appearances, was awarded a damehood for her services to theatre and charity.

Alan Woodhouse, a former mature student who graduated with a degree in French in his 50s before going on to teach at the University, was awarded an MBE for services to the Samaritans. Alan is their longest-serving volunteer, having given his time for 57 years. During his time teaching he was awarded the Sir Alastair Pilkington Teaching Award, and donated his prize money to establish the Alan Woodhouse Prize in French language.

Law graduate Kenneth Hoskisson, Chair of the Walton Centre NHS Foundation Trust, was awarded an MBE for services to the NHS and voluntary service to end of life patients.

A number of University honorary graduates were also recognised in the New Year’s Honours list. 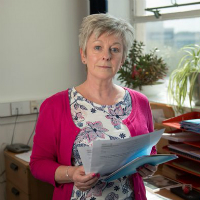 One thought on “Staff and graduates recognised in New Year Honours”