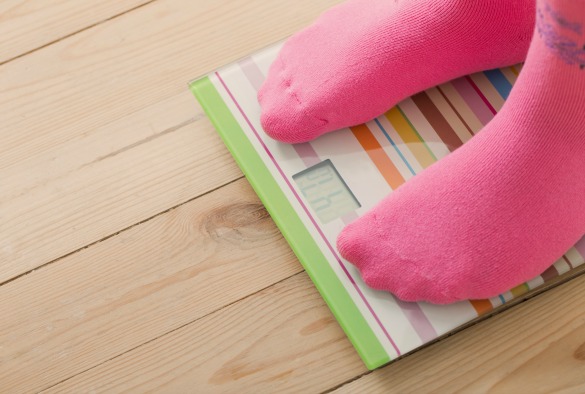 Researchers from the University of Liverpool and Florida State University College of Medicine have found that a parent’s perception of their child’s weight can impact on the child’s actual weight.

Dr Eric Robinson from the University of Liverpool’s Institute of Psychology, Health and Society and Assistant Professor Angelina Sutin from Florida State University College of Medicine examined whether parental perceptions of a child’s weight were associated with weight gain across childhood.

Drawing from the Longitudinal Study of Australian Children, Robinson and Sutin examined data for 2,823 Australian families.

As part of the study, researchers measured the children’s height and weight when they began the study as four or five-year-olds. At that time, the children’s parents reported whether they thought the children were best described as underweight, normal weight, overweight, or very overweight.

The findings, published in Psychological Science, indicate that children whose parents identified them as being overweight perceived their own body size more negatively and were more likely to attempt to lose weight, factors that partly accounted for their weight gain.

According to the research when they were aged 12 or 13, the children used a series of images depicting bodies increasing in size to indicate which image most resembled their own body size. The children also reported whether they had engaged in any behaviors in an attempt to lose weight in the previous 12 months.

Researchers took height and weight measurements again when the children were 14 or 15 years old.

The results indicated that parents’ perceptions were associated with children’s weight gain 10 years later: Children whose parents considered them to be overweight at age 4 or 5 tended to gain more weight by age 14 or 15.

This association could be accounted for, at least in part, by the children’s beliefs and behaviors. That is, children whose parents thought they were overweight perceived their own body size more negatively and were more likely to report attempts to lose weight.

The results were the same for boys and girls, and they could not be explained by other possible factors, such as household income, presence of a medical condition, and parents’ weight.

Importantly, the link between parents’ perceptions and children’s later weight gain did not depend on how much the child actually weighed when they began the study.

Dr Eric Robinson, said: “Contrary to popular belief, parental identification of child overweight is not protective against further weight gain. Rather, it is associated with more weight gain across childhood.

“Further research is needed to understand how parental perceptions of child weight may counter-intuitively contribute to obesity.”

The full study, entitled ‘Parents’ Perceptions of Their Children as Overweight and Children’s Weight Concerns and Weight Gain’, can be found here. 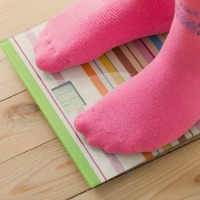