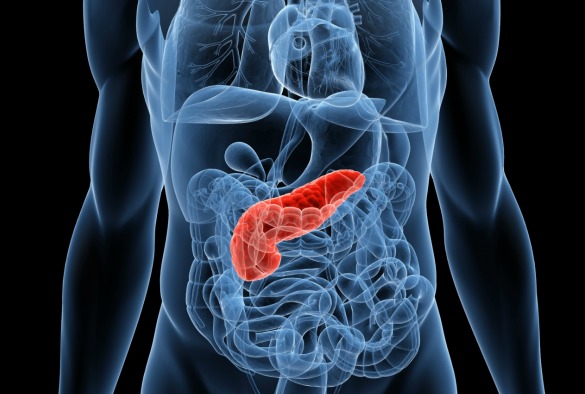 A partnership involving the University of Liverpool and Cypralis has been granted a new Early Stage Award worth £300K to develop new compounds to treat acute pancreatitis.

Acute pancreatitis is an extremely painful disease that is most often associated with gallstones, excessive alcohol intake and obesity and is currently treated in hospital with supportive therapy only.

A significant number of patients with acute pancreatitis progress to life-threatening complications due to the pancreatic inflammation affecting other body organs.  This inflammation is the result of cell death in the pancreas, which new experimental treatments have been shown to prevent in animal studies, human pancreatic cells and tissue.

Cypralis is a company focusing on discovering and developing novel medicines for acute and chronic degenerative diseases that has discovered new compounds that act on pancreatic cells to stop acute pancreatitis from progressing. These compounds are being developed by Cypralis in collaboration with the University of Liverpool as the first disease-modifying treatments for acute pancreatitis.

The partnership between the University and Cypralis, having successfully completed its Innovate UK Feasibility Award, has been awarded £300K of new funding by Innovate UK.

The objective of this new study is to expand the body of pharmacological evidence to support the development of the Cypralis compounds for the treatment of acute pancreatitis, as well as to undertake pre-formulation work, strain development for the peptolide pre-cursor and synthetic scale-up.

Leading the study will be Robert Sutton, a Professor of Surgery at the University’s Institute of Translational Medicine, Director of the NIHR Pancreas Biomedical Research Unit and Director of Research, Liverpool Health Partners. The study will also be supported by sub-contractors including Selcia Ltd, Hypha Discovery Ltd and Aptuit LLC.

Professor Robert Sutton, said: “The development of an effective drug for acute pancreatitis would have a transformational impact on the management of this common and serious disease for which there are currently no specific therapies.

“Our work at the University of Liverpool has demonstrated that drugs which block a particular protein, cyclophilin D, can help prevent or reduce damage to the pancreas occurring during an episode of acute pancreatitis. We look forward to continuing our collaboration with Cypralis to advance exciting new therapies for acute pancreatitis.”

Simon Kerr, CEO of Cypralis, said: “Existing data suggest that our compounds have significant potential for the treatment of acute pancreatitis, a serious disease for which there are no existing disease-modifying therapies.

“We are delighted to be collaborating so closely with the University of Liverpool, which is one of Europe’s leading centres in Pancreatology.’ 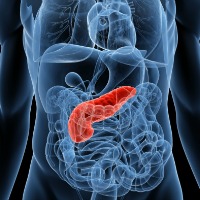