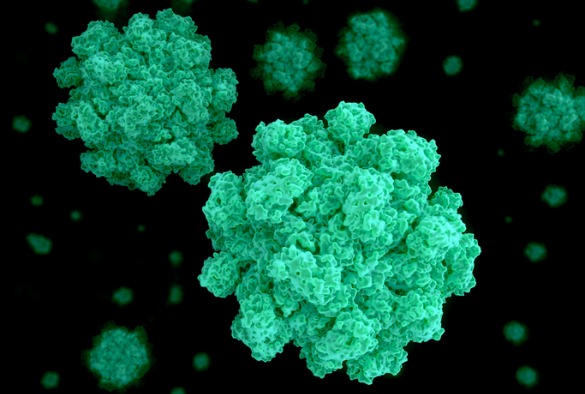 Researchers from the University of Liverpool have found that the annual number of estimated number of norovirus cases annually in the UK is approximately 800,000 greater than previously estimated.

Norovirus is the commonest cause of gastrointestinal disease across all age groups worldwide. The majority of cases experience a mild, self-limiting illness and few cases tend to consult primary healthcare. Those that do might not be sampled, leading to huge under-diagnosis and under-reporting.

The low infectious dose of norovirus means that people not exhibiting symptoms (asymptomatic) can potentially contribute to ongoing transmission.

The Second Study of Infectious Intestinal Disease in the community (IID2 study) in the UK estimated the community incidence of norovirus to be 47/1000 population, which equates to around three million cases a year, at a cost to cases and the health service of up to £106million.

The IID2 study estimated the number of cases who were symptomatic. Using a modified measure of estimating positivity for norovirus, researchers from the National Institute for Health Research Health Protection Research Unit (NIHR HPRU) in Gastrointestinal Infections at the University of Liverpool increases the estimation of the population burden of norovirus infection by around 26%, equating to 3.7 million norovirus infections annually.

The results of this study, which have been published in the journal Vaccine, also suggests that around 6% of the population and around 18% of children aged less than five years are affected by norovirus each year.

Dr John Harris, said: “With possible vaccines on the horizon for norovirus, having a good estimate of the total burden of norovirus infection, as well as symptomatic disease will be useful in helping to guide vaccination policy when candidate vaccines become available.”

The research was funded by the NIHR HPRU in Gastrointestinal Infections at the University of Liverpool in partnership with Public Health England; University of East Anglia; University of Oxford and the Institute of Food Research.

The full study, entitled ‘Re-assessing the total burden of norovirus circulating in the United Kingdom population’, can be found here. 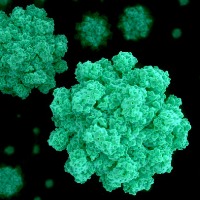