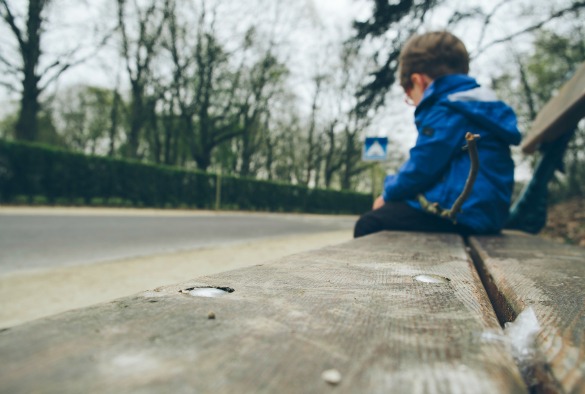 New University of Liverpool research – published today in The Lancet Public Health – shows that children who move into poverty are more likely to suffer from social, emotional and behavioural problems than children who remain out of poverty.

The UK Government has recently questioned whether the relative measure of income poverty used in this research (a household income that is less than 60% of the national average) is a good indicator of children’s life chances.

The Government has argued that it is better to increase the number of parents who are employed, than use the social security system to prevent children moving into poverty.

This research challenges this view finding that moving into poverty adversely affected children’s and mothers’ mental health even if there was no change in the mother’s employment status.

Researchers from the University’s Department of Public Health and Policy explored the impact that moving into poverty had on the mental health of children and their mothers,  using a nationally representative sample of children born in 2000 and followed up until 2012 (UK Millennium Cohort Study).

Dr Sophie Wickham, Wellcome Trust Research Fellow at the University’s Department of Public Health and Policy, said: “Our study shows that moving into poverty damages children’s mental health. Child mental health in the UK is poor, with roughly one in eight children reporting mental health problems, and this is partly because Child poverty is higher in the UK than in other European countries.

“Our findings reinforce the need to monitor income-based measures of child poverty to track the effect that government’s policies are having on children’s lives. In order to improve mental health in the UK it is essential that children are protected from the toxic effects of growing up in poverty.”

“Working poverty is still poverty. With one in four children in poverty in the UK, and projections that numbers may rise by half by 2020, that should ring alarms. The well-being of our next generation is at stake: surely that is a compelling reason for re-instating poverty-reduction targets that, along with most of the Child Poverty Act, were scrapped last year.  Without targets to track progress on eradicating poverty, how can we know if we’re improving or further jeopardising our children’s well-being?”

The full study, entitled ‘The effect of a transition into poverty on child and maternal mental health: a longitudinal analysis of the UK Millennium Cohort Study’ and can be found here. 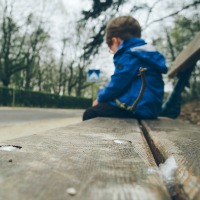