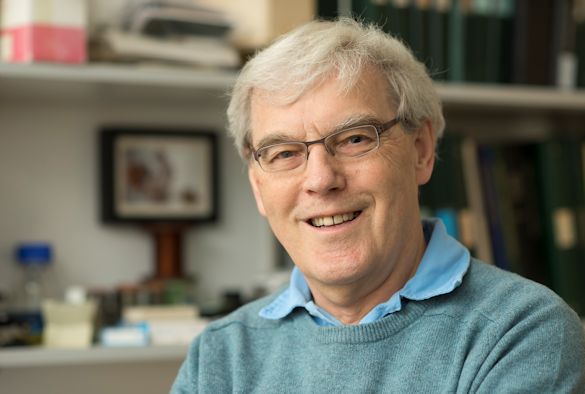 In our latest Science and Society Lecture, Professor Richard Henderson, a scientist at the MRC Laboratory of Molecular Biology in Cambridge, will describe these new cryo-electron microscopy (cryoEM) methods and explain why they represent a “revolution” in structural biology.

Structural biology is a field of science focused on understanding the structures of biological molecules in order to learn more about how they function and interact.

The two most common methods for determining protein structures are X-ray crystallography and nuclear magnetic resonance (NMR) spectroscopy. However, in the last year or two, cryoEM has experienced a quantum leap in its capability due to improved microscopes, detectors and software.

CryoEM involves a technique invented by Jacques Dubochet in 1982, in which a thin film is plunge-frozen into cold liquid ethane, creating a frozen sample in which individual images of the structure of interest can be seen directly. Subsequent image analysis is then used to determine the three-dimensional structure. The method is so simple, quick and direct that it is now often the first choice.

Professor Henderson is a leading figure in electron microscopy and was formerly the Director of the MRC Laboratory of Molecular Biology, which has produced many Nobel prizes. His ability to identify and solve key problems of electron microscopy while focussing on an important biological problem has transformed cryoEM and been adopted by X-ray based structural biologists all around the world.

He has received many awards including the Royal Society’s Copley award (2016) and Louis-Jeantet Prize for Medicine in recognition of his fundamental and revolutionary contributions to the development of electron microscopy of biological materials.

The lecture will take place in the Leggate Theatre, Victoria Gallery & Museum on Tuesday, 14 March at 5.30pm.

Admission is free but places must be booked in advance by visiting the events website: https://www.liverpool.ac.uk/events/science-and-society/form/ 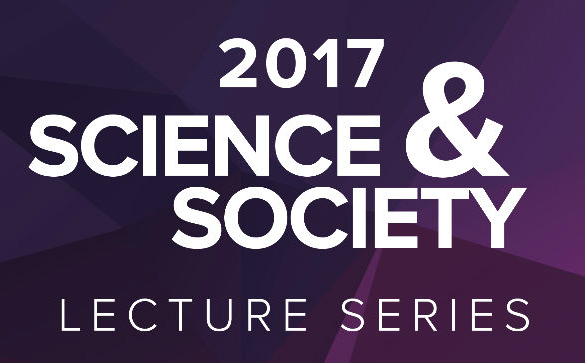