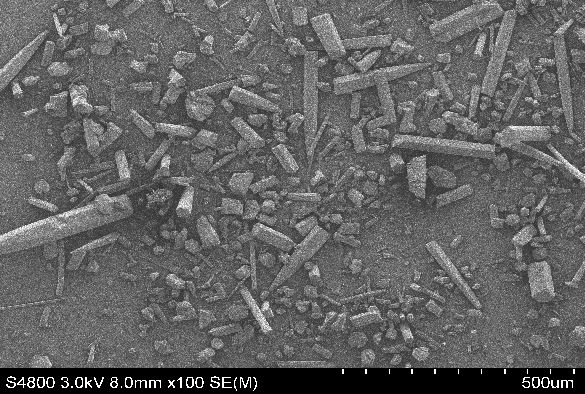 The researchers used sophisticated computer modelling to map how molecules assemble and crystallise to form new materials – each molecule leading to a myriad of possible structures, each with different properties and possible applications.

This new approach, published in the journal Nature, could accelerate the discovery of materials for key applications in energy, pollution control, pharmaceuticals and a host of other fields.

Graeme Day, Professor of Chemical Modelling at the University of Southampton, said: “When an engineer builds a dam or an aeroplane, the structure is first designed using computers. This is extremely difficult at the size scale of molecules or atoms, which often assemble in non-intuitive ways.  It is difficult to design at the atomic scale from scratch and the failure rate in new materials discovery is high. As chemists and physicists trying to discover new materials, we often feel like explorers without reliable maps.”

Professor Andrew Cooper, Director of the Materials Innovation Factory at the University of Liverpool, added: “Each molecule has an associated energy surface, which you can think of as being like the map of a desert island.  Some islands contain treasure in the form of useful new materials, but most don’t. There is an almost limitless number of molecules that we could, in principle, make – this new method tells us which islands to search and what to look for.”

Unlike engineers, chemists are not truly free to make any structure that they want: they are limited to discovering structures that correspond to the optimised positions of atoms—known as local minima—on a highly complex energy surface. This surface can only be fully represented in many dimensions, so cannot be easily conceptualised.

However, the UK team has combined methods that predict how molecules will form crystal structures, with computer simulations that predict the properties of these structures.  The result is relatively simple colour-coded maps which can be used, by researchers without a computational background, to locate the best materials for specific applications.  For example, a researcher trying to create a highly porous material to store a particular gas might use the map to identify the best molecules that optimise this property.

In the simulations highlighted in their paper, the researchers applied this new approach to a series of known and hypothetical molecules, which led to the discovery and synthesis of materials with large methane storage capacities, which has ramifications for natural-gas-powered vehicles.  The research also led to the synthesis of the least dense molecular crystal that has ever been created, showing how computational methods can be used to discover unprecedented properties.

The work was carried out in the UK, but the team included researchers from Spain, China, Poland, Canada and America. 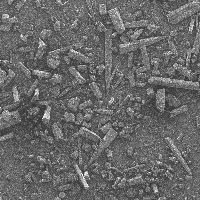