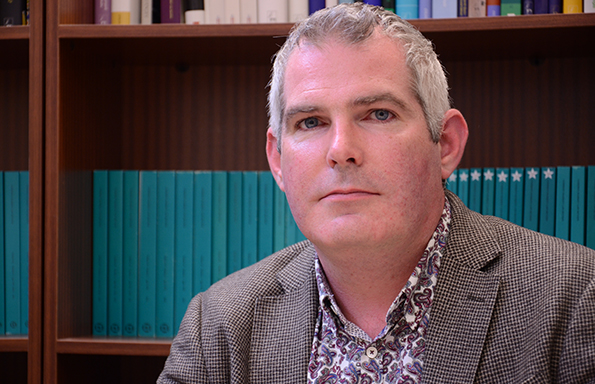 With the UK sitting outside the EU, the currently open border between Northern Ireland and Ireland becomes an EU/UK external border. The issue is being prioritised by negotiators from both sides, who are mindful of its particular historical significance.

From around two minutes, Professor Dougan, an expert in EU law, analyses the issue as it relates to the frontier for goods, the outcome of which is “entirely down to the needs and preferences of the EU alone”.

From around six minutes, Professor Dougan considers the physical border for persons which, legally, is an “entirely separate” issue to that relating to goods. He goes on to discuss the potential impact on the Common Travel Area (CTA) established between the UK and Ireland. 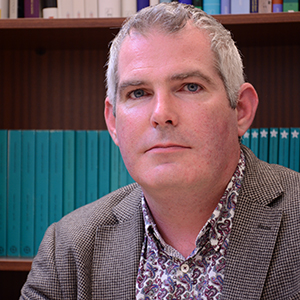