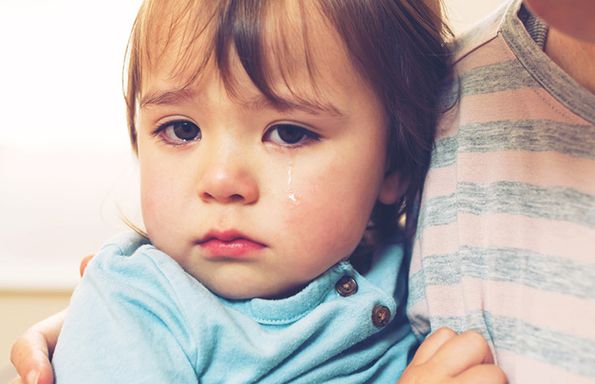 Parents of children as young as three will now be expected to seek paid employment if they want to receive state benefits as part of a package of welfare reforms implemented in April 2017. These changes prioritise work in the formal labour market, but neglect the very hard work that parenting also entails.

Successive governments have sought to push people claiming out-of-work benefits from “welfare” into “work”. Single parents have been targeted in this effort, with a particular reliance on “welfare conditionality” – the attachment of work-related conditions to the receipt of benefits. For example, people who claim Jobseeker’s Allowance are expected to seek work and to take steps to become “work-ready”. Failure to comply with these conditions can lead to a sanction where benefits are suspended.

When Income Support was first introduced in 1988, single parents were entitled to claim social security support until their youngest child was 16 years of age. Since 2008, this age limit has steadily declined.

In the latest change implemented in April 2017, single parents claiming Universal Credit will have to actively seek and be available for work when their youngest child turns three. Parents of even younger children will now also face conditions to prepare for work, such as requirements to attend interviews at job centres from when their youngest child is just 12 months old. These changes apply both to single parents and to parents who are part of a joint claim with a partner.

The push to get parents into paid employment is backed up by the ever-present threat of benefit sanctions. Unfortunately, this both serves to devalue the work that parenting involves and can have perverse and negative consequences for those affected. The government justifies the change, arguing that it is increasing entitlement to free child care. But this argument fails to recognise the shortcomings with available child care, such as poor choice and inflexible hours, as well as the fact that a parent’s right to choose to prioritise their parenting work is being removed, at least for those who are reliant on out-of-work benefits.

In my recent research into experiences of welfare reform, I spoke to single parents affected by increased welfare conditionality. Susan* had recently fled domestic violence. She was looking for employment that could be combined with the care of her young daughter. Despite actively seeking work, Susan explained that job centre advisers often treated her without respect and undermined the parenting work which she was undertaking. She described what happened when she tried to change an appointment to sign on for Jobseeker’s Allowance that clashed with her daughter’s swimming lesson:

[The adviser said] ‘Sorry, we cannot accept such excuses’. I said ‘It’s not an excuse’ … Because it’s not easy for me, to pay like £50. And then the man came as well, and he said ‘do you know that your priority is attending these appointments?’ I said: ‘I don’t think so’. I said: ‘My priority is being a mother’. Because whether I’m drawing Jobseeker’s Allowance, whether Income Support, nothing, my daughter will always be there.

Susan was crying as she told me this. Her own priorities as a mother were not recognised by the welfare conditionality regime and the job centre’s insistence that she put her work-related obligations first. Susan was terrified that she might be sanctioned and would then not be able to feed and clothe her daughter.

This was the experience of another mother I spoke to, Chloe*, who had her benefits stopped for four weeks when she failed to attend a routine appointment at the job centre. This meant very real and immediate hardship for her and her two young children:

After the sanction, Chloe’s mental health deteriorated rapidly, and she struggled to cope with day-to-day life.

We’re paupers, we’re so poor. It’s like we’re living in – you know where you see all these adverts – please feed our children – feed my bloody children…

The threat of benefit sanctions for single parents is mirrored in new measures targeting at other groups of benefit claimants, such as jobseekers and disabled people. From April 2017, as part of a new “Youth Obligation”, most 18 to 21-year-olds will be mandated to apply for training or participate in work placements after six months on Universal Credit. If they fail to do so, they will lose eligibility for state financial support. In another change, some disabled people will see their benefit rates fall by £30 to the same level as Jobseeker’s Allowance.

The government’s current policies now rely on conditionality and sanctions as a matter of course. But by encouraging parents of ever younger children to move from welfare into work, they are rendering invisible the parenting work in which these parents are already engaged. Such policies prevent parents from being able to choose when and how to return to paid employment and are a punitive and clumsy intervention.

Most single parents do want to combine their parenting work with some form of paid employment, but what they need is properly tailored support, flexible jobs and high-quality child care – not compulsion and the constant threat of benefit sanctions. To be effective, policies need to start with a recognition and engagement with parents’ own aspirations and perspectives on their responsibilities.

* Names have been changed to protect the identities of those in the study. 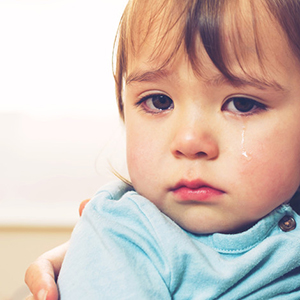