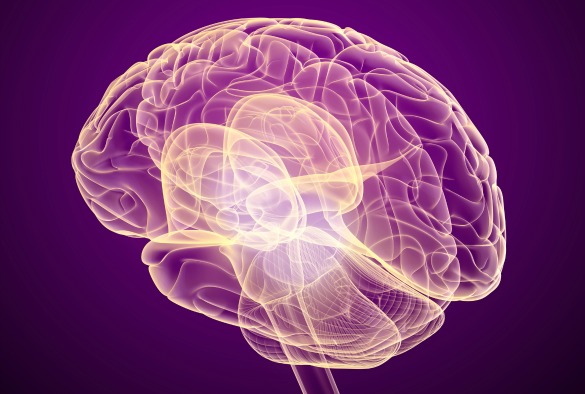 Researchers at the University of Liverpool have identified the basis for how a single gene mutation can cause a rare neurological movement disorder known as dystonia.

Dystonia can result from an injury or can be an inherited disorder in which patients progressively develop from childhood uncontrollable muscle contractions leading to repetitive movements and awkward and painful postures. The disorder can affect one muscle, a muscle group, or the entire body.

It is estimated to affect at least 70,000 people in the UK. There are a large number of different types of dystonia which affect people in widely differing ways.

Symptoms of dystonia can range from very mild to severe. Dystonia can affect different body parts, and often the symptoms of dystonia progress through stages. Some early symptoms include: a ‘dragging leg’, cramping of the foot, involuntary pulling of the neck, uncontrollable blinking and speech difficulties. Usually there are no other neurological abnormalities.

There’s no cure for dystonia, but the condition can usually be effectively managed.

Researchers from the University’s Institutes of Translational Medicine (ITM) and Integrative Biology (IIB), led by Dr Nordine Helassa, have studied mutations in the gene encoding a protein known as hippocalcin previously identified as one cause of the disorder.

The effect of these mutations on the physiological role of hippocalcin or how this would impact on the nervous system had not been understood.

Hippocalcin is a member a family of proteins involved in signalling in the nervous system that have been extensively studied in Professor Bob Burgoyne’s group in ITM for the last 20 years.

As a result of their research, which has been published in the journal Human Molecular Genetics, the effect of the disease-causing mutations in hippocalcin on its physiological function have now been characterised.

These mutations do not affect the expression or the structure of the protein but lead to subtle defects in how it controls signalling in neurons.

In the course of the study it was found that hippocalcin can interact with specific types of calcium channels that are important for the normal initiation of neuronal activity and that expression of the disease-causing mutations resulted in overactivation of one particular class of these channels.

Dr Nordine Helassa said: “We can now understand for the first time how these mutations would have important physiological consequences that would lead to abnormalities in neuronal function. Excessive neuronal activation that could result in aberrant signalling in the brain of affected individuals.”

Professor Burgoyne added: “These findings provide a clue towards the development of a potential new treatment as it is possible that use of drugs that inhibit the key calcium channels regulated by hippocalcin could help reduce the impact of the inherited disorder.”

The paper, entitled ‘Biophysical and functional characterization of hippocalcin mutants responsible for human dystonia’, can be found here https://doi.org/10.1093/hmg/ddx133 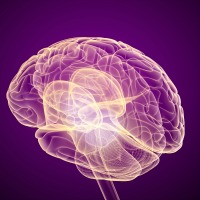