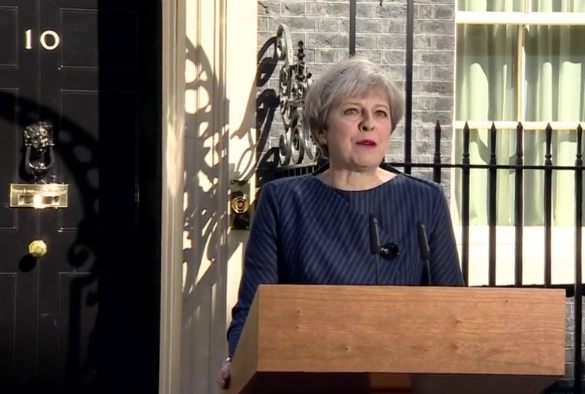 Dr Stuart Wilks-Heeg, Head of Politics at the University of Liverpool, on today’s call by Prime Minister Theresa May for a snap general election on 8 June.

Ever since the result of the Brexit referendum, there has been speculation that a snap general election could be called. Unless the Prime Minister had wanted to take the enormous risk of trying to use a general election as a mechanism for potentially over-turning the referendum result, the only option was to wait until after the triggering of Article 50. The timing of the French and German elections, in April/May and September respectively, was another constraint.

It was effectively now or 2020 for Theresa May. With the latest polls putting the Conservatives 20 points ahead, it is not hard to see why she has chosen to call an election, regardless of how election-weary we are all beginning to feel.

There is no question that the election will result in a greatly increased majority for the Conservatives. It is almost impossible to see any way for Labour to avoid a crushing defeat.

The 2011 Fixed-Term Parliaments Act, which required two-thirds of MPs to vote for an early election, would provide the mechanism through which Labour could at least delay the electoral Armageddon and, perhaps, recover some of the ground it has lost under Jeremy Corbyn. However,  Corbyn has been very clear that he expects his MPs to vote to dissolve Parliament and trigger an election for June 8. They will, almost literally, be like turkeys voting for Christmas.

The election will be dominated by Brexit issues and will reveal a great deal of the new political divides brought about by Brexit. It will provide the Liberal Democrats with the opportunity to make some spectacular gains, as the UK-wide party most clearly in tune with the bulk of Remain voters.

It will also reveal how much of a risk Brexit poses to the future of the UK as a political unit. A clean sweep of seats in Scotland for the SNP would only serve to increase pressure for a second Scottish independence referendum. Yet, the prospect of the Conservatives now winning back seats in Scotland, thereby undermining Nicola Sturgeon’s stance on Brexit and Scottish independence, is also quite feasible.

Finally, there is Northern Ireland, where the recent Assembly elections saw a surge in support for Sinn Fein. The issue of the border between Northern Ireland and the Republic of Ireland is one of the most complex aspects of the Brexit negotiations and it will feature prominently in the election campaign. 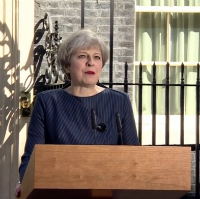