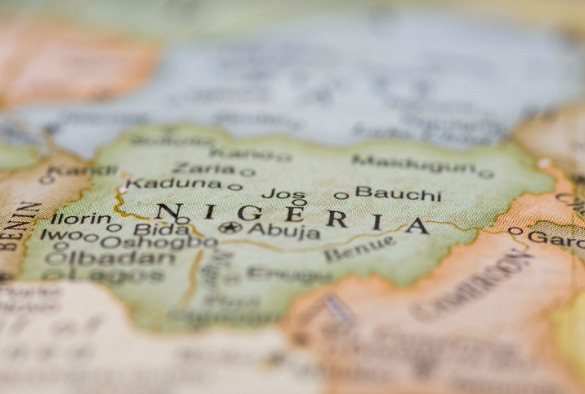 Research conducted in the University’s School of Law and Social Justice has shown that a £30 million UK Department for International Development programme to improve the Nigerian police’s relations with the community failed because of corruption and inefficiency among the law enforcers.

The Security, Justice and Growth Programme, funded by DFID and managed by the British Council, was set up to overcome the reluctance of Nigerians to report crimes or help the police with their enquiries.

The research, conducted by Dr Aminu Musa Audu from the School’s Department of Sociology, Social Policy and Criminology, shows that despite a decade of implementation, the desired crime prevention and community safety have not been achieved – the overwhelming view of the community is that police officers in Nigeria are corrupt and that corruption has impacted negatively on their professionalism.

No trust in police

As part of his research Dr Audu interviewed around 40 members of the public and 30 police officers in his home state of Kogi in central Nigeria for PhD research at the University of Liverpool.

Dr Audu recently told the British Sociological Association’s annual conference in Manchester that the programme, which ran from 2002 to 2010 to train officers in community policing roles in 18 of Nigeria’s 36 states, had failed because “members of the public do not trust the police in Nigeria on account of a huge perception of corruption.”

The community policing policy initiative, brought in as an alternative to “top-down, coercive, non-accountable, paramilitary policing,” had not been taken seriously by the police.

Dr Audu added: “The government of Nigeria, after the introduction of the community policing policy in 2002, sent some police officers to the UK and the US for training in the fundamentals of community policing. They were then meant to ensure the transfer of the knowledge to other police personnel in Nigeria.

“However, only a few officers that attended the overseas training and there was a lack of consistency in the training policy on the part of the Nigeria police management.

“In the view of police participants I interviewed, such training abroad was undertaken only to achieve promotion and an overseas trip-related allowance, rather than training in its original sense.”

A 44-year-old police officer told Dr Audu that the police were afraid that bringing in community policing would end the benefits they got from corruption.

“Some experts from UK and US came to train some of our people in the act of community policing, and they got the certificate of attendance. At the end of the day, it was an addition to their curriculum vitae. Now what happens? Nobody is ready to promote the ideals of community policing because it will assist not only in curbing crime among the citizens but will also do some justice to the issue of corruption in the system. The system is seeing community policing as a burden.” 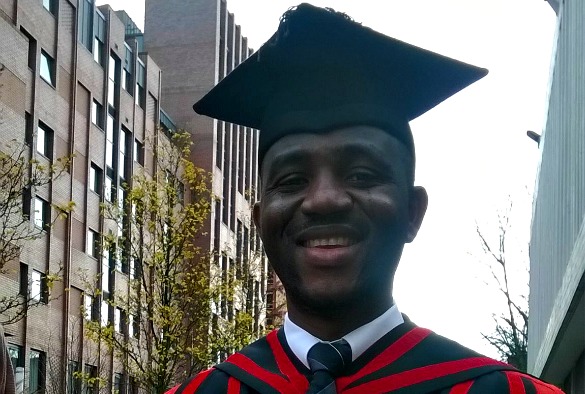 Dr Audu said: “Despite a decade of its implementation and in view of the perception of security condition in Nigeria, the desired crime prevention and community safety have not been achieved. Insurgency, armed robbery, kidnapping, corruption and domestic and other forms of violent crimes are believed to be common.

“Most Nigerians lack trust and confidence in the police as a result of their being perceived by community members as alien, corrupt and oppressive agents in the hands of government.”

Dr Audu cited other reasons why the police were not trusted, including the fact that the force had been set up by the British in colonial times and used as an “instrument to suppress native population wherever and whenever cases of resistance by natives were noticed.” Also the “prevailing family norms and community networks”.

Police officers interview by Dr Audu said that many of their colleagues were unfit to be officers, but were protected by politicians of the same tribe or religion. They said that the police were underpaid, which meant corruption was essential to earn enough to live, and that they were under-trained and out-gunned by robbers and so reluctant to take risks. 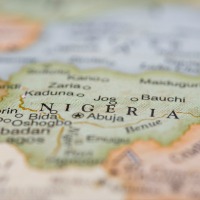 One thought on “Nigerian policing programme failed because of corruption”