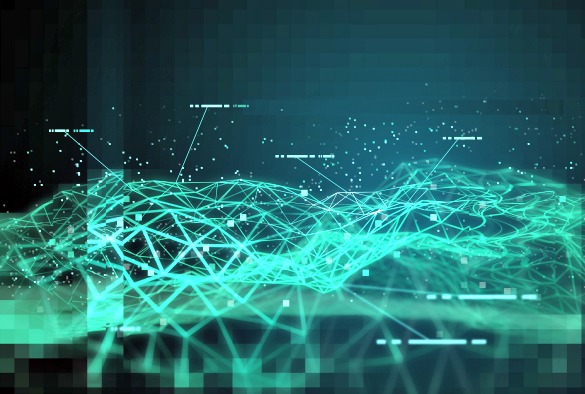 Our latest podcast examines the ethics of big data and autonomous machines is now available to download, review and subscribe on iTunes, Tunein and Blubrry.

Big data is commonly described as data that is so large that it cannot be readily processed using standard techniques. Our current global ability to collect data is such that “big data” sets are becoming common-place.

The most obvious example of this is the exponential growth of the World Wide Web; however there are many public and private enterprises where the analysis of large-scale data sets is critical to growth.

Autonomy is at the core of modern complex systems as, increasingly, these systems are required to decide for themselves what to do and when to do it. Such decisions are left to the systems when direct human control becomes infeasible (since the environments are too distant or dangerous), impossible (since humans are not capable of reacting quickly enough), or too expensive.

In the latest episode Professor of Autonomous Systems Simon Maskell speaks about his involvement in the search for flight MH370 the Malaysian Airlines plane that went missing less than one hour after take-off from Kuala Lampur on March 8, 2014.

The search is an interesting case study in the use of big data because it demonstrates the critical role human judgement played in the analysis.

The podcasts aim to bring listeners closer to some of the academic experts, authors and innovative thinkers from the University who, through their in-depth analyses, research and discoveries are affecting positive change in the world today.

Each episode features one or more of our academic experts discussing research in their specialist field. The podcasts, which have been produced in collaboration with the University of Liverpool online programmes team, are intended to provide a quick route to insider knowledge on new trends and upcoming key issues.

Other episodes available include; ‘Suzi Gage on ‘Say Why to Drugs’, ‘Nano-medicine shrinks the cost of HIV treatment’, ‘Liverpool – Cradle of the Beatles’ and ‘Follow your nose’. 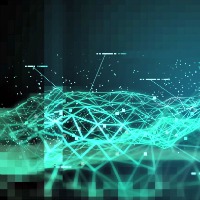