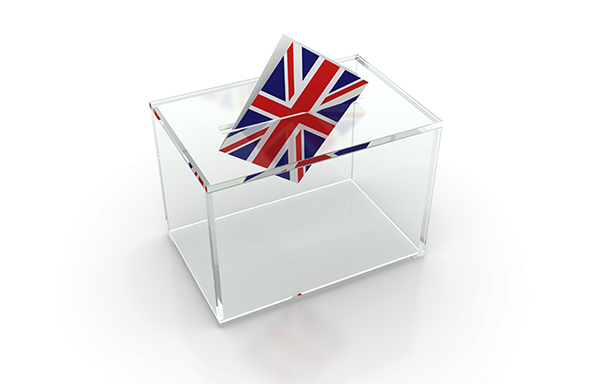 Parliamentary candidates from all the major parties will discuss the issues facing voters in a special University of Liverpool hosted General Election 2017 live debate.

Former BBC North West political editor, Arif Ansari, will chair the event, which promises to offer attendees the opportunity to ask questions of candidates, as well as hear their party pitches, as the nation prepares to vote in a new national government on June 8.

Taking place in the University’s Victoria Gallery and Museum on the evening of Wednesday May 24, the debate will be live-streamed by the Liverpool ECHO using Facebook Live.

The event will follow a Question Time style format, with candidates from the Conservatives, Labour, Liberal Democrats, Green Party and UKIP together as a panel in front of an audience of around 250 people, with many more watching and following on social media, and through live-blogging.

Also on the panel will be the University’s Head of Politics, Dr Stuart Wilks-Heeg, and the ECHO’s Political Correspondent, Liam Thorp.

The General Election Debate 2017 takes place at the Victoria Gallery and Museum, Brownlow Hill on Wednesday May 24, from 6pm. Tickets are free but should be booked in advance. To find out more and reserve your place, please visit www.eventbrite.co.uk/e/the-general-election-debate-2017-tickets-34394505893 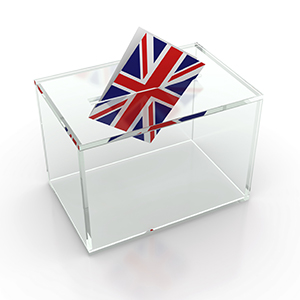