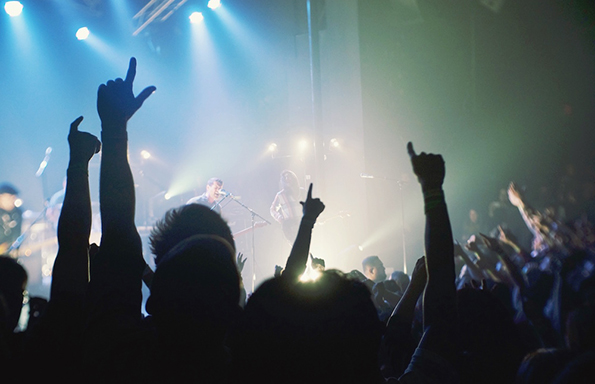 A volunteer army of music-lovers is being recruited to capture a snapshot of gigs and concerts in Liverpool as part of the first ever census of its live music scene; a ‘Springwatch’ for live music.

For one night on Thursday 1 June, organisers of the Liverpool Live Music Census aim to track musical performances – from buskers to church choirs, from pub gigs to full-scale concerts.

Live music in the UK – from the Beatles to Live Aid, West End musicals to Grime, and from morris dancing to rave culture, the Notting Hill Carnival and Glastonbury – has transformed our culture, yet it is constantly under pressure. Recent closures of Liverpool venues, like the Kazimier, epitomise these constant pressures.  This census will help give us an accurate snapshot of the scene’s health.

A partnership of staff and student researchers from the University of Liverpool, The Liverpool Institute for Performing Arts (LIPA) and Liverpool John Moores University (LJMU), working in association with the Liverpool music community, hope that the census will help measure live music’s value, discover what challenges it is facing, and inform policy to help it flourish.

Volunteers will be asked to record various aspects of each gig including the musical genre, the venue, door charge, and audience demographic

Volunteers will be asked to record various aspects of each gig including the musical genre, the venue, door charge, and audience demographic. The census will run for 24 hours from noon on 1st June 2017. It builds on the UK Live Music Census, which first took place in March 2017.

Online surveys for musicians, venues, promoters and audiences are already live and can be accessed via the national website http://uklivemusiccensus.org/ . The surveys will be open until 30th June 2017. The surveys will gather information about why people attend gigs, which venues are considered important, how much people spend, and how far they will travel.

Volunteers who take part on the night and those who complete the online surveys have a chance to win one of ten pairs of tickets to the British Music Experience.

The census was launched at ‘Liverpool, Music City?’ an event hosted by Liverpool’s Bido Lito! Magazine to bring together the city’s music community and debate the future of music in the city. The event was attended by over 280 participants in Liverpool’s music community – including over 120 music organisations and businesses – and demonstrated the sector’s appetite for long term strategy and policy to support the sector.

Prospective Liverpool Live Music Census volunteers can talk to the team, find out more information and register their interest in on the Facebook page https://www.facebook.com/livmusiccensus/ or by emailing liverpoolmusiccensus@gmail.com 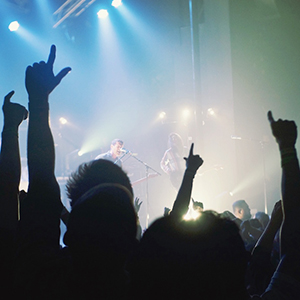